Increasing citizen’s responses to the haze with Arduino Uno

Thanks to all 100k participants: Maker Faire Rome 2015 was great 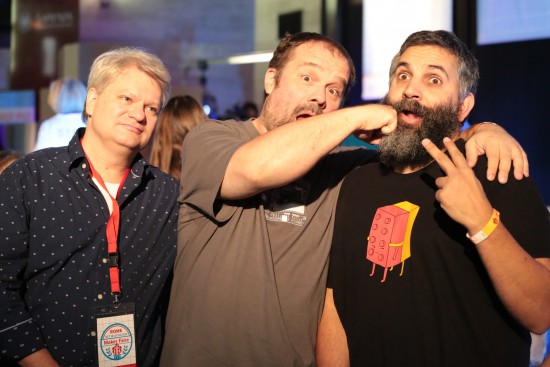 Last weekend we were in Rome to take part to the third edition of Maker Faire Rome. With more than 100.000 participants, the event confirmed itself as the biggest Maker Faire outside of US. We thank you all for visiting our booth and express your support to Arduino.cc community.

On Saturday we had a special announcement to make, Intel and Massimo Banzi were on the main stage presenting the collaboration on the Arduino 101 and Genuino 101: 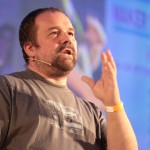 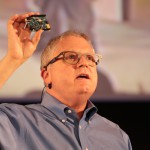 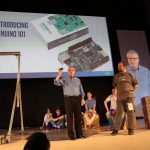 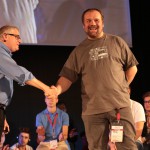 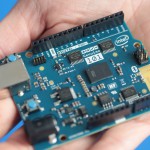 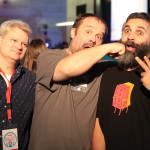 During the three days makers, designers, kids and parents, and many more visited the Genuino Booth and the Maker Store to see the new Arduino’s sister brand Genuino boards, explore the interactive installations and chat with the Arduino team: 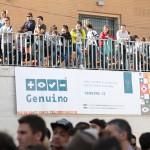 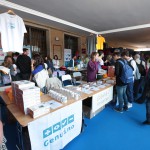 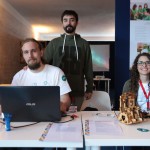 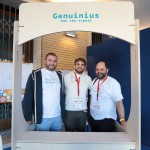 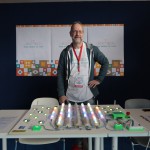 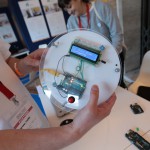 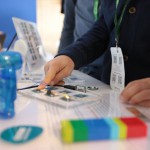 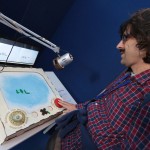 Massimo Banzi met  many fans and took part to a lot of selfies : 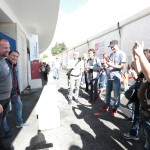 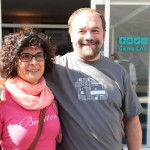 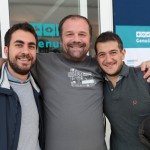 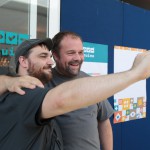 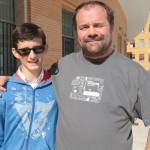 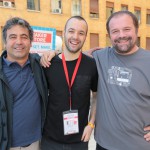 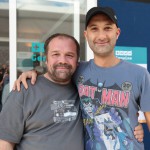 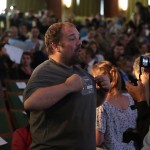 Browse the gallery of all pictures on Arduino account on Flickr. And see you at Maker Faire Rome 2016!