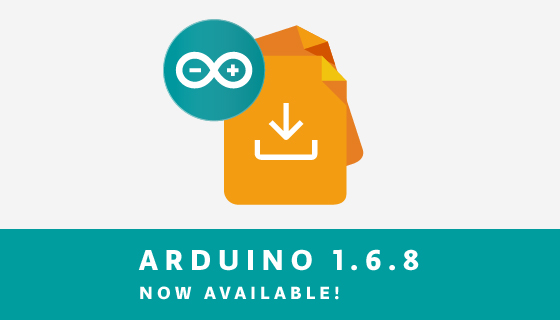 This new version of Arduino Software adds support for scaling interface for UHD monitors: if the IDE is too small because your display resolution is very high or just because you want it bigger 🙂 now you can set the scaling factor from the preferences panel: 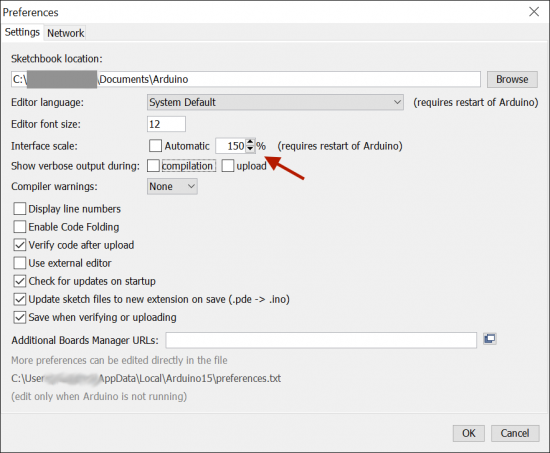 Just uncheck the “Automatic” box, set the magnification to a suitable value and restart the IDE. Below you can see the “before” and “after” screenshot examples: 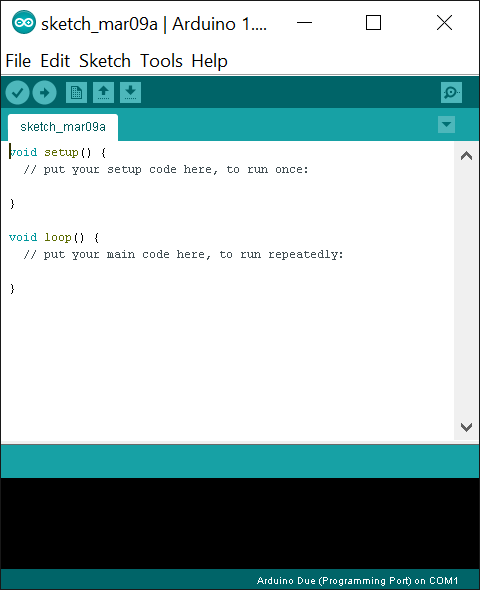 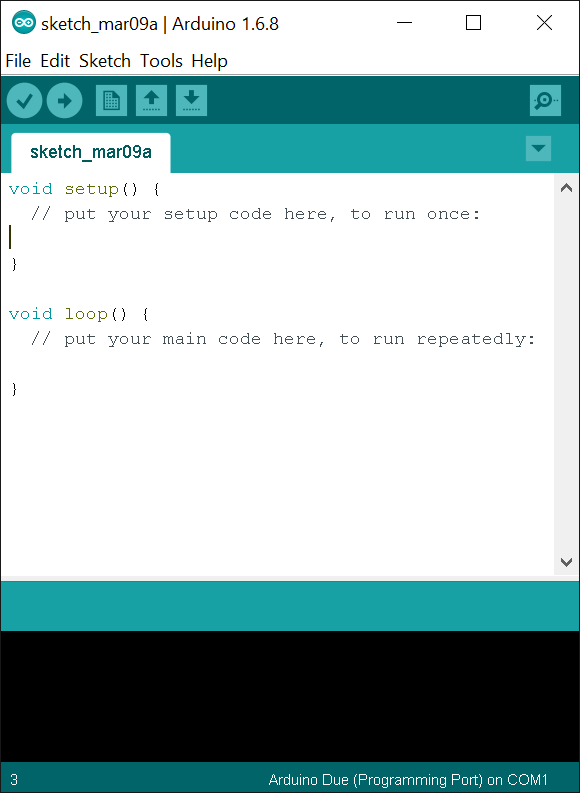 Another improvement is that the IDE now tries harder to remember the last window position when it’s closed and to restore it when it’s opened again. It’s a small improvement that should save some clicks every time the IDE is opened.

In collaboration with Intel we also released the new core, here are some of the updates:

The complete changelog on the Intel core is available here.

We also included some frontend enhancement and improvements and, as usual, we made a lot of bug fixes, adjustments and fresh documentation thanks to the contribution of our community. The complete list of fixes and credits is available here.

Don’t forget to report any issue you find, either on Github or on the Arduino forum: your help is very much appreciated. It doesn’t matter if you are not a tech specialist: every feedback adds value.
Enjoy coding!