Create a beat by nodding your head 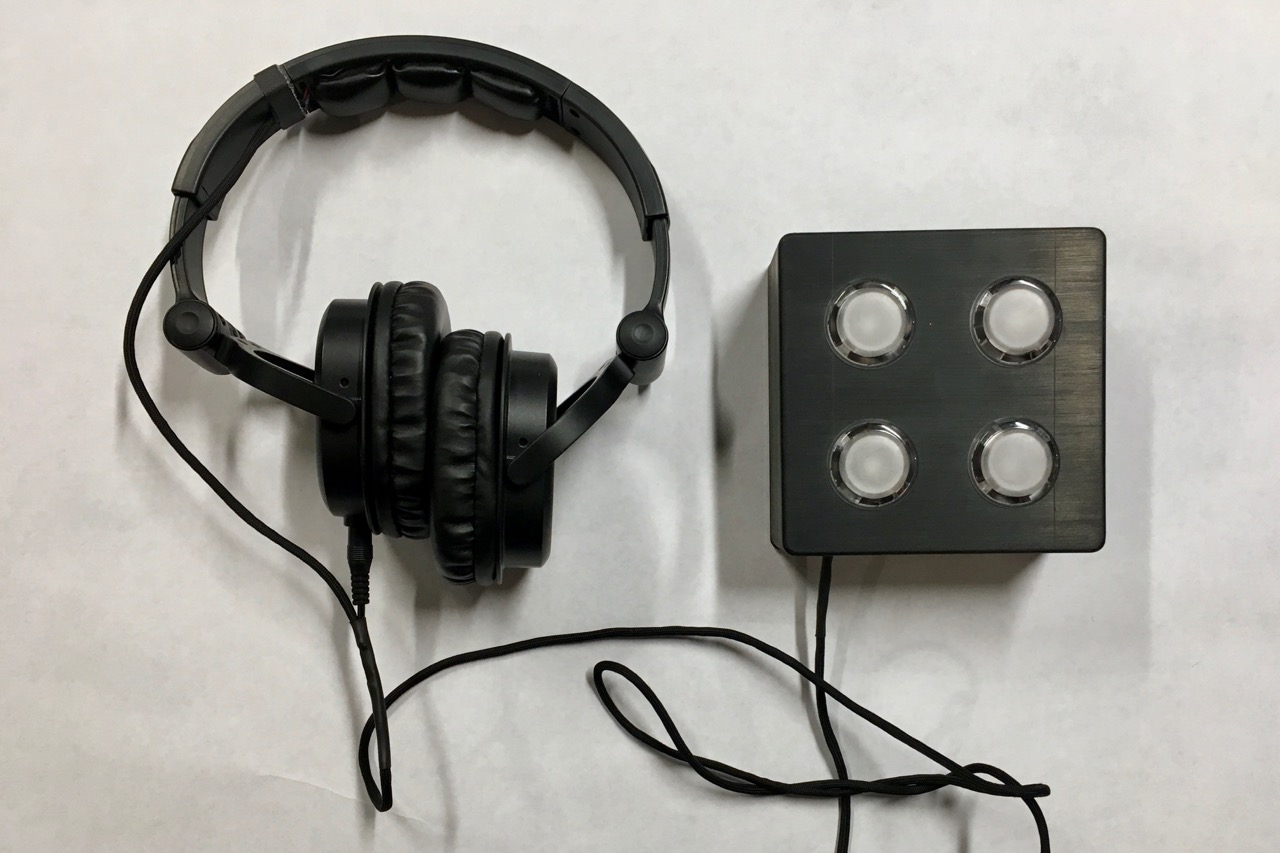 If you are really enjoying a song, you may start to bob your head to the tunes, but what if you could instead create actual music with this subtle movement? That’s exactly what Andrew Lee’s “Nod Bang” system accomplishes.

An accelerometer mounted to a pair of headphones senses nods in order to dictate the beat, while four 3D-printed arcade buttons are used to select which sounds will be played. An Arduino takes these inputs and passes them to a computer via a MIDI USB interface. The board also controls lights on the buttons for visual feedback. 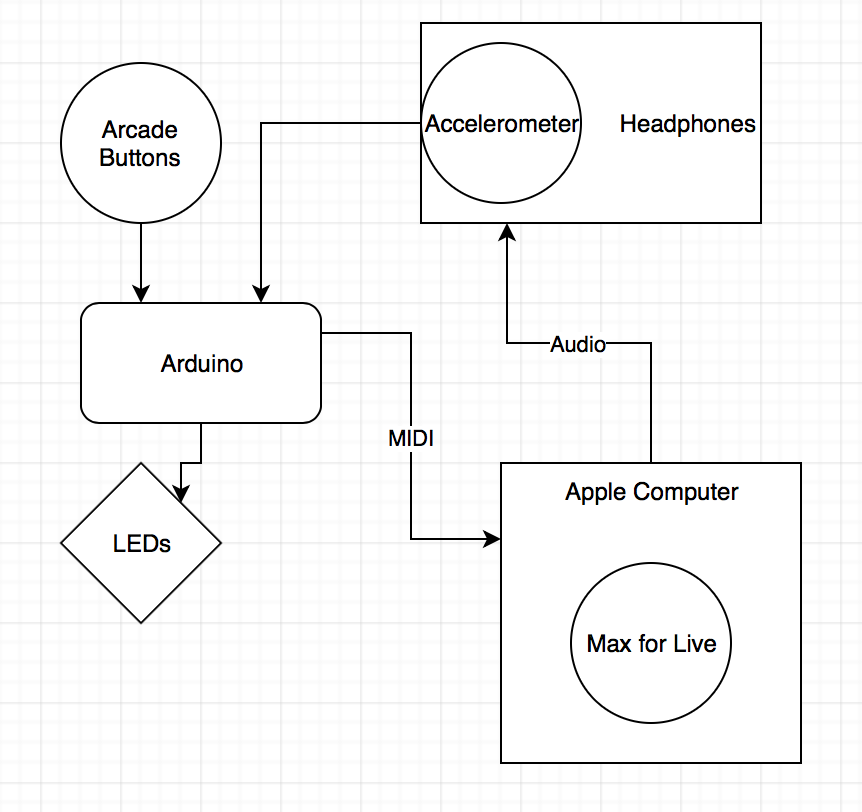 Be sure to check it out in action below and read Lee’s entire write-up here.

One Response to “Create a beat by nodding your head”