Convert an ordinary longboard to electric with the help of Arduino 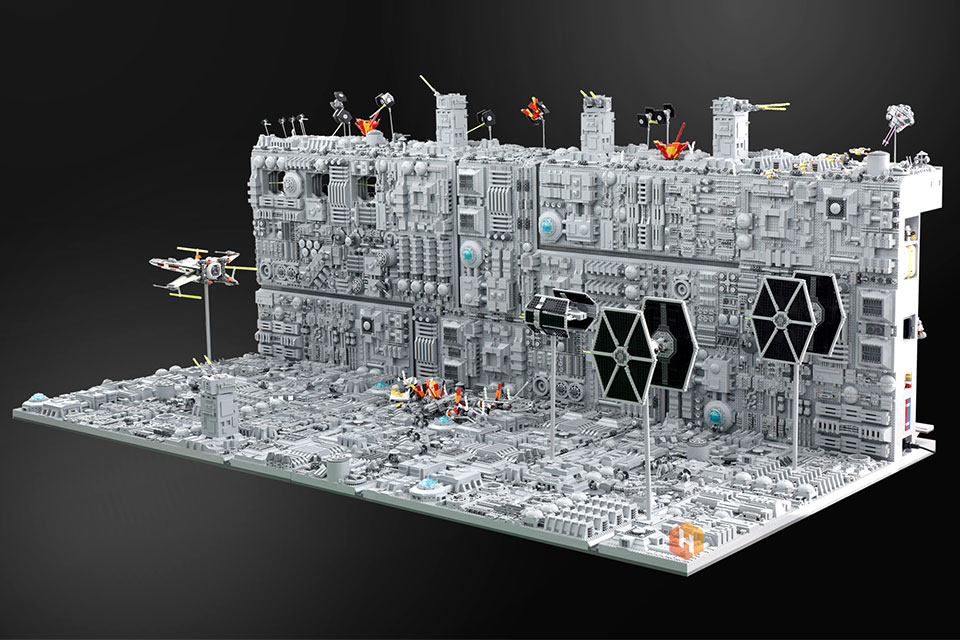 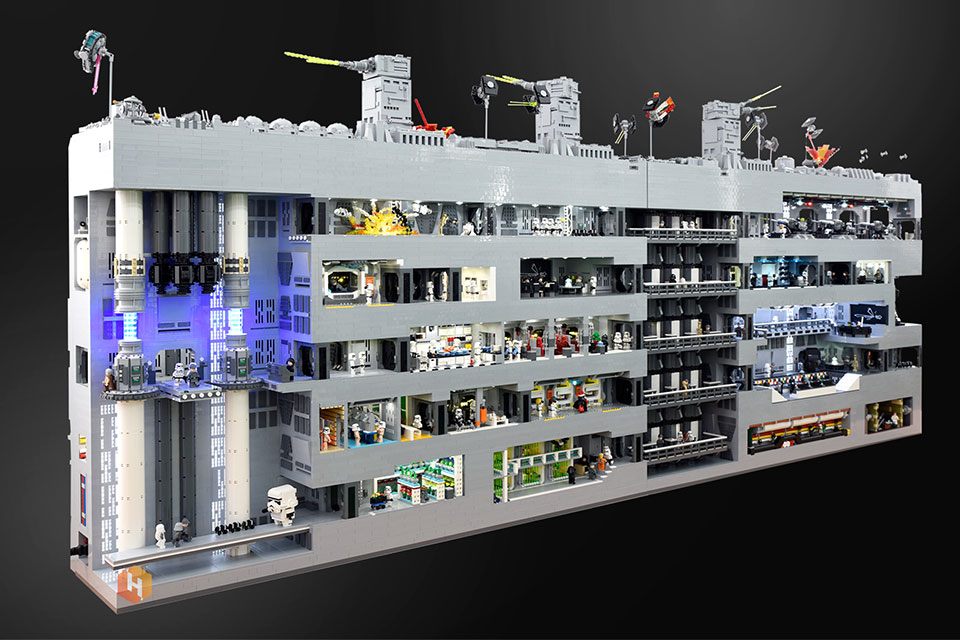 The build consists of 80,000 LEGO bricks and 100 minifigures, and even includes a cutaway of the back to reveal the insides of this astronomical object. If that wasn’t enough, an Arduino was used to coordinate flashing effects to further enhance this iconic recreation.

Additional images of Kim’s impressive project, plus some of his other work, can be found on Instagram.