Wind your thread automatically with this Arduino-powered machine

Squeeze through pipes with this six-wheeled robot 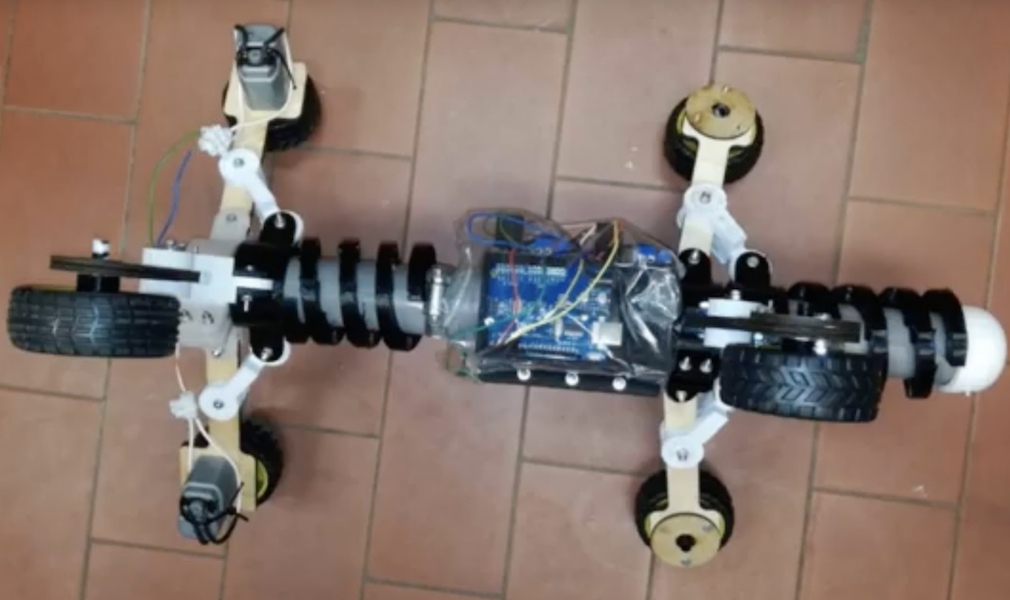 If you need a robot to traverse piping systems, what are you to do? You could purchase a (very expensive) inspection robot, or you could instead build your own like the prototype pipe-crawler presented here.

The device features six spring-loaded wheel assemblies that help it get a grip on different diameters of pipe, with two of the wheels powered for locomotion. 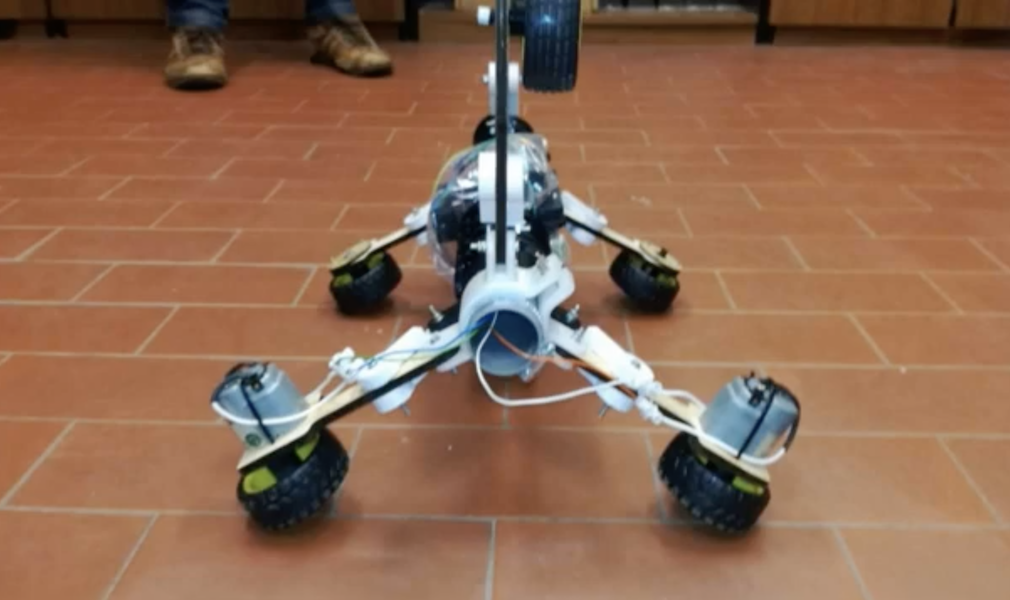 An Arduino Uno controls the uniquely-shaped bot, with an LN298N H-bridge used to regulate the three 9V batteries wired in series that run the motors.

Pipeline systems deteriorate progressively over time through various means. Pipeline inspection robot are designed to remove the human factor from labour intensive or dangerous work environments and also to act in inaccessible environment. However, if you take a look at the prices of those robots you will find that they are way too expensive.

This project aims to create another kind of pipeline inspection robot. Because we think that It is beneficial to have a robot with an adaptable structure to the pipe diameter, and cheaper at the same time.

Our challenge is to make this robot adaptable to diameters varying from 260mm to 390mm based on two sliding mechanisms.

Be sure to see it in action in the short video below!