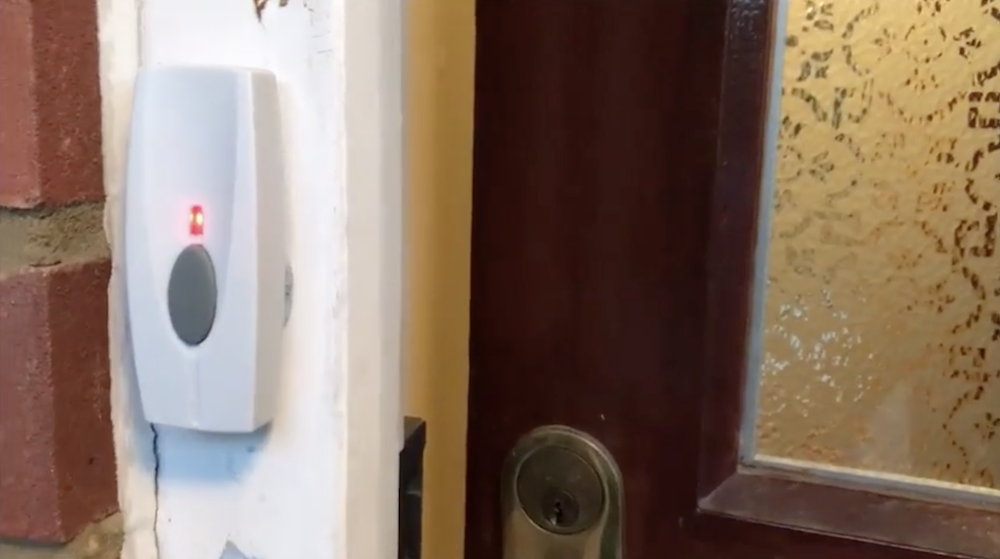 Darren Lewis’ parents both have a difficult time hearing the doorbell. He experimented with an off-the-shelf flashing light, but found that could only really be seen when they were in the room—an obvious problem. In response to this, Lewis decided to make his own system that flashes multiple house lights at the same time. 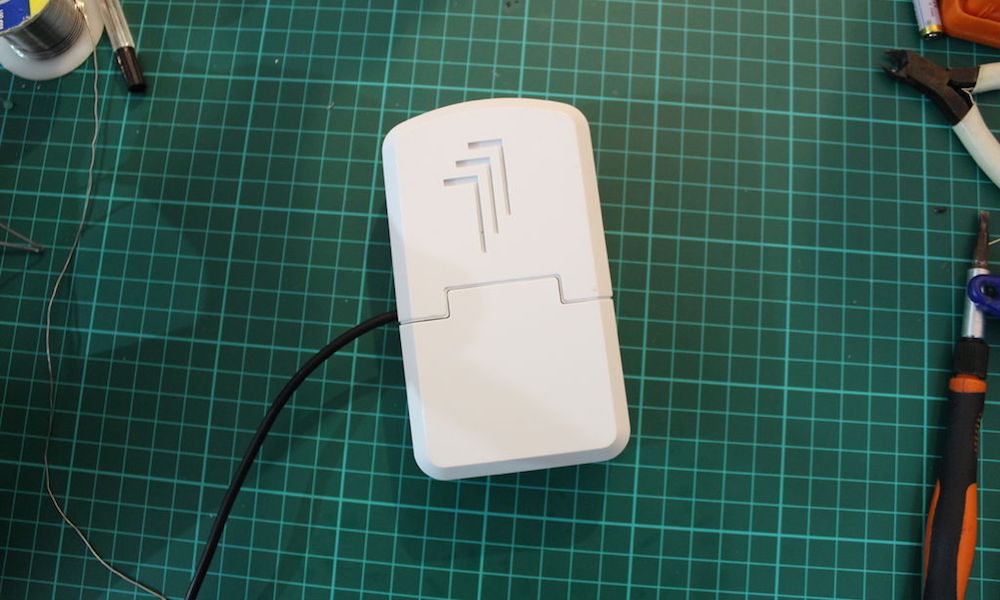 His device uses an Arduino Nano to detect the stock doorbell speaker voltage. When a press is sensed, it then activates a RF light switch via a modified remote, using an output pin and opto-isolator to substitute in for the normal button press.

It’s a clever hack, and certainly one that will certainly help alleviate doorbell frustration in the future!