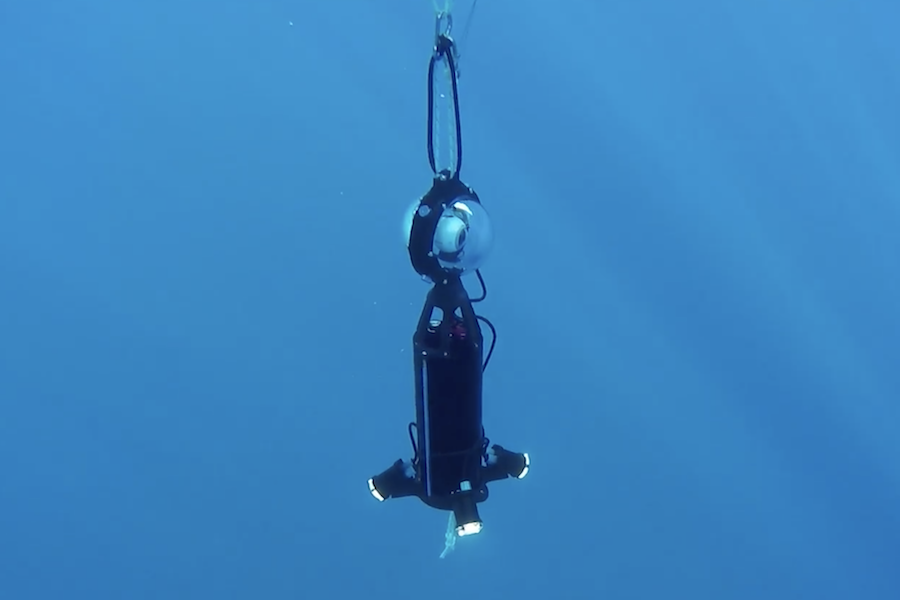 A dive mask or even SCUBA tanks are a great way to explore the ocean, but at depths of much more than 30 meters, things become a bit dicey. 1,000 meters is generally unthinkable for amateur divers but WorkshopScience has come up with a way to explore these regions without undue danger.

His device, developed during an internship with Blue Robotics, is touted as the world’s first consumer deep-sea dropcam. It’s able to dive to 1,000 meters and capture 360° video, as well as pressure and temperature readings. 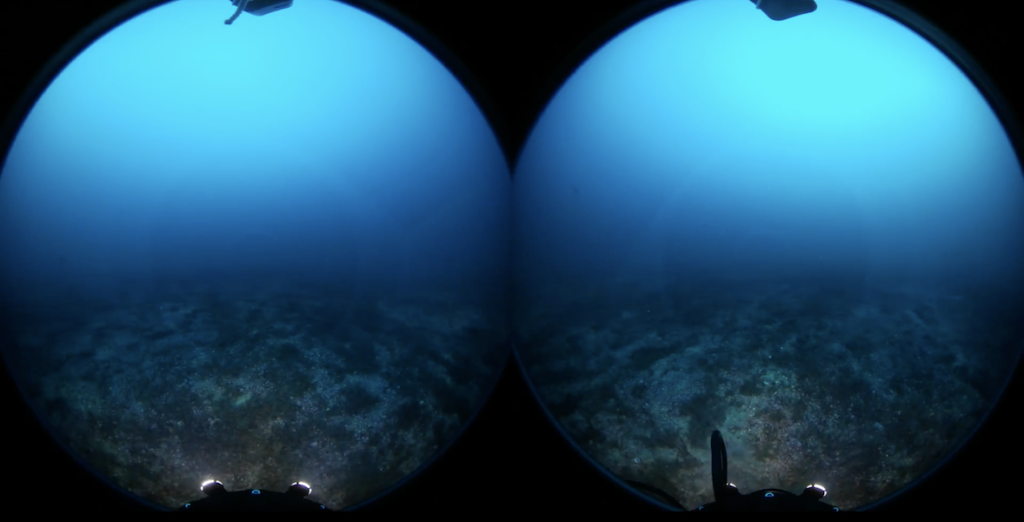 When a sufficient amount of time has passed, an Arduino board releases a weight by disintegrating a length of nichrome wire with electrical current. It then floats to the surface for data analysis. How it works, along with a resulting 360° video can be seen below.