Steampunk anglerfish is a mechanical marvel

3D-printed “orbament” lights up with movement

A DIY stroboscope is a bright idea! 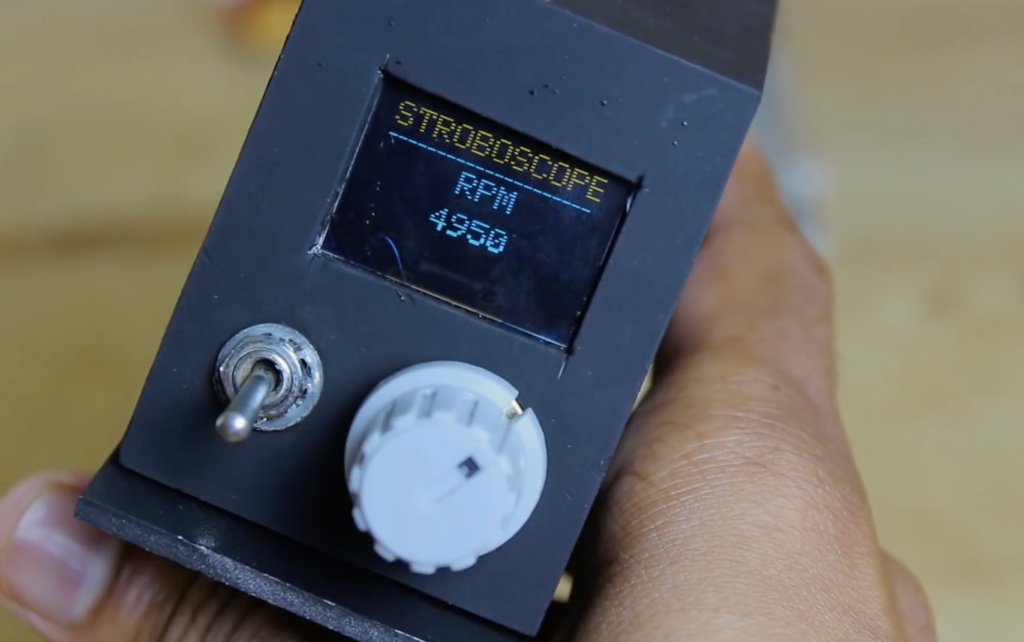 Stroboscopes produce carefully timed pulses of light in order to make a rotating object appear still. While this may seem like something of an exotic concept, YouTuber Mr. Innovative decided to build his own using an Arduino Nano.

His project uses a PN2222A transistor to drive a 10W LED, which acts as the device’s light source. The spinning RPM is set via a potentiometer, and a small OLED provides user feedback. 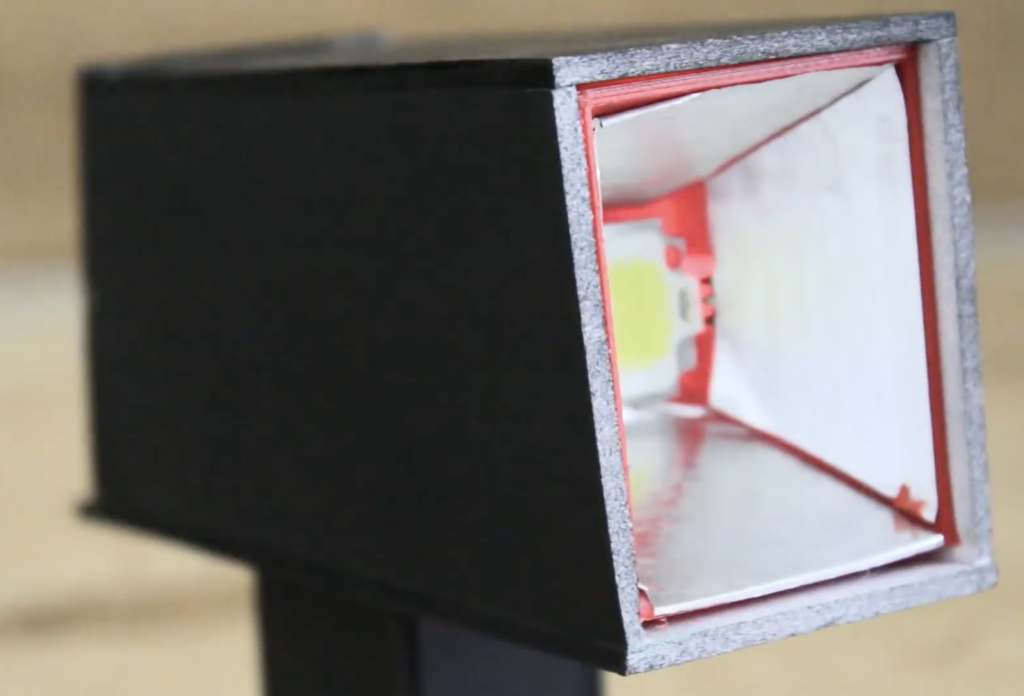 As shown in the video below, the stroboscope is able to cause a sign spinning around on a fan to appear nearly stationary. If you’d like to create you own, Arduino code is available here.

6 Responses to “A DIY stroboscope is a bright idea!”