Add fading light effects to the buttons on your arcade controller 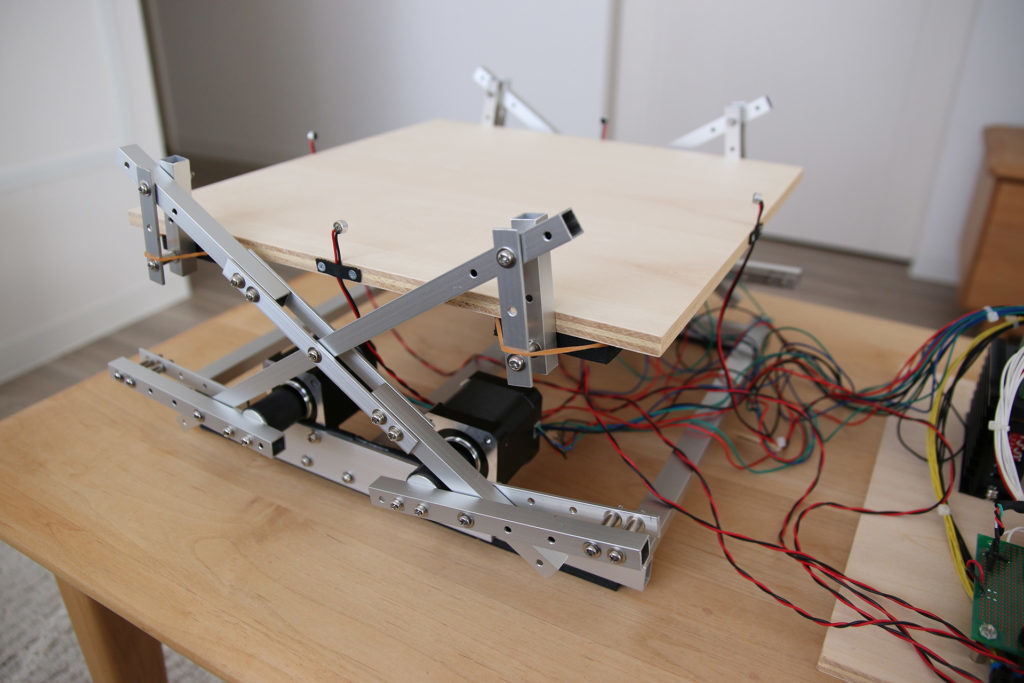 As spotted on Reddit, maker “tkuhn” of Electron Dust decided to create a machine “with the sole goal of keeping a ping pong ball bouncing for as long as possible.”

To accomplish this, he turned to audio feedback using the time difference between when four electret microphones sense the sound of the bouncing ball. Audio processing is accomplished with the help of a simple flip-flop circuit, while an Arduino Nano is used to reset it after each cycle. 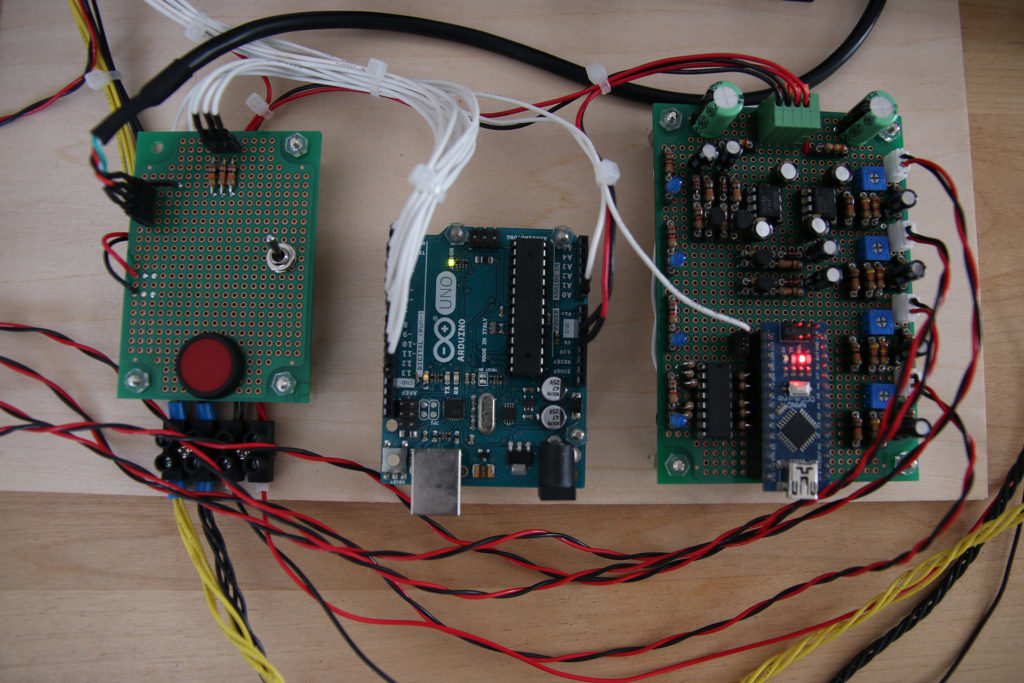 Data is then passed along to an Arduino Uno, which employs four steppers motors/drivers and a linkage system to keep the ball in play. This impressive setup can be seen in the video below, and code is available on GitHub.