Get into shape as you game with Cykill 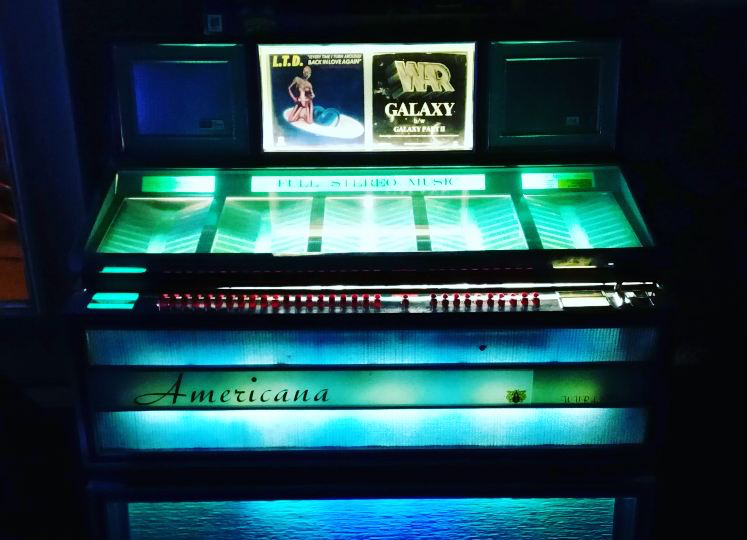 Artist Tijuana Rick’s father-in-law received a 1969 Wurlitzer 3100 jukebox for free, with one small catch. It didn’t come with any records. Of course, Rick could have easily purchased vintage albums from a number of sources, but instead decided to transform it into an amazing digital music player.

In order to take input from the jukebox’s 40+ interface buttons, he turned to the Arduino Mega. After the Mega receives these on/off signals, it then pushes selection information to a Raspberry Pi, which does the actual streaming. 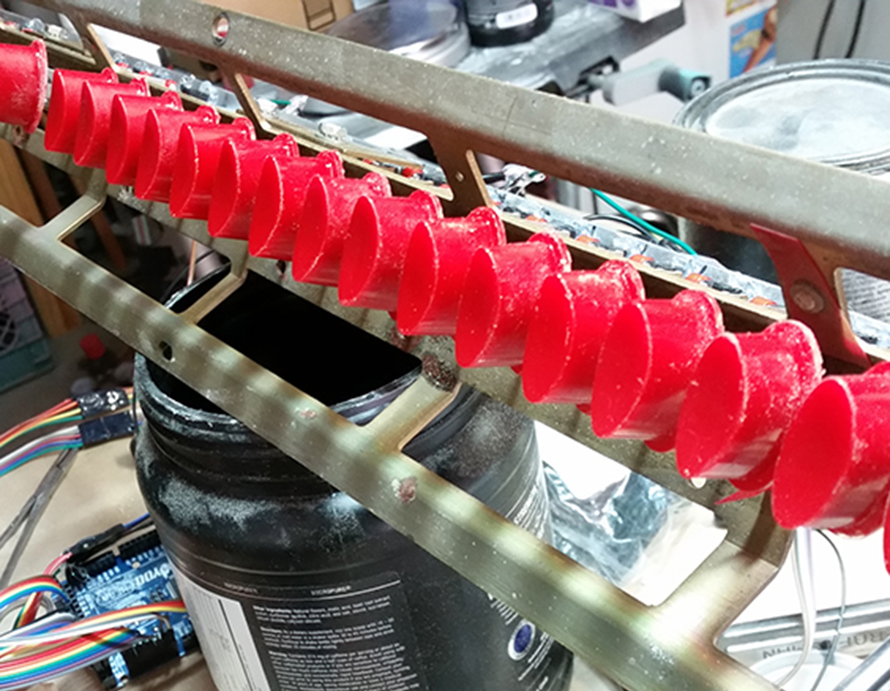 Luckily, he had stumbled upon this GitHub repository from Thomas Sprinkmeier, which became the foundation for the project’s software. You can find more details and images of Tijuana Rick’s restoration on his website, including how he created silicone molds and cast resin for the retro machine’s replacement buttons.