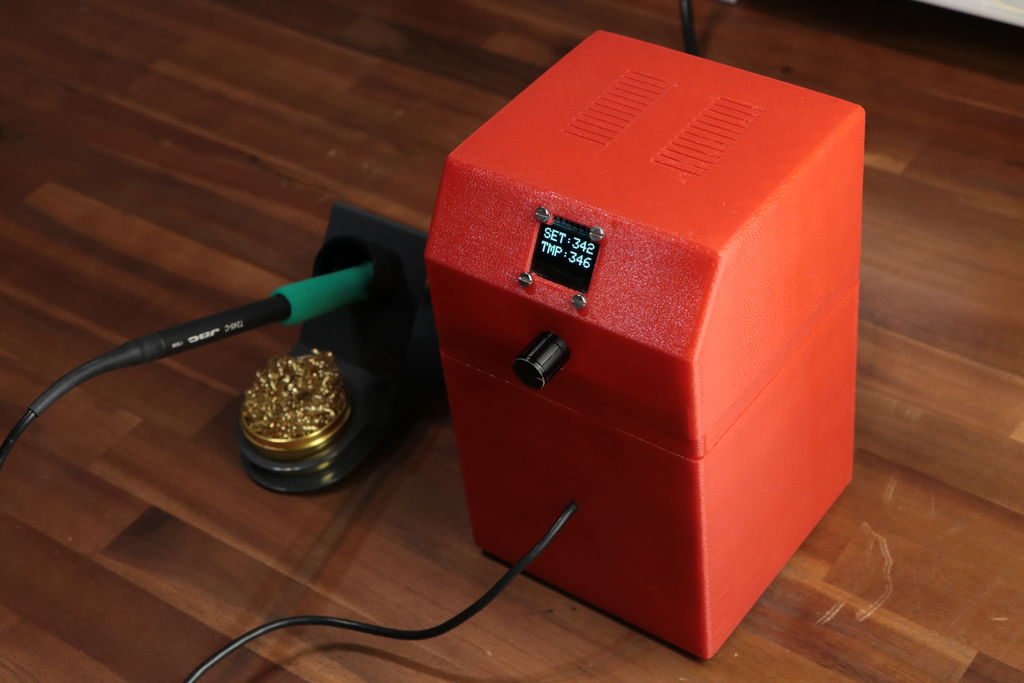 As with many products, if you want the best, you’ll pay top dollar for it. After seeing that the supposed best soldering station on the market sells for $500, YouTuber GreatScott! decided to instead purchase the iron and tip for a total of around $100, then reverse-engineer how the station should work.

From there, he used an Arduino Pro Mini along with a little OLED screen to display the temperature, and a toroidal transformer as well as several other components to power and complete his build. Finally, he 3D-printed a nice red enclosure and attached everything together, making his own custom soldering station.

You can see more on this station’s Instructables write-up, and check out GreatScott!’s channel for other interesting projects!

2 Responses to “Why buy a soldering station when you can build one instead?”