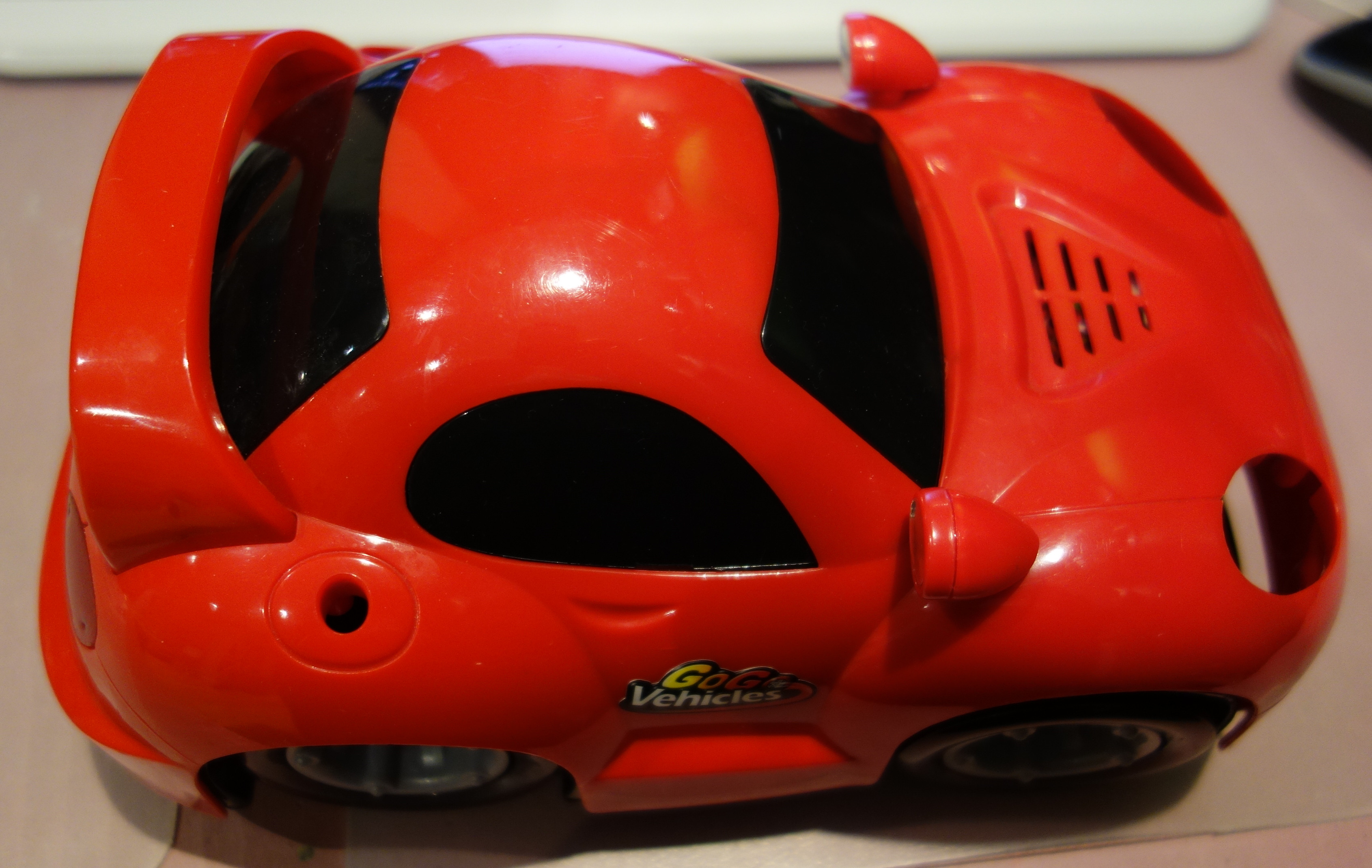 With the help of an Arduino, this dad turned a Wii Nunchuk into a wireless remote for a kid’s RC car.

The Wii Nunchuck has been a favorite control device for hackers since it’s debut in 2006. And why not, it has a simple design with a directional joystick, and can output signals via the I2C protocol. For this project, software engineer “trandi” used an Arduino Pro Mini to translate these signals into 9600bps serial signals needed for the wireless module he was using. The car is also hacked with a corresponding receiver, a TI Stellaris Launchpad, and a motor controller. 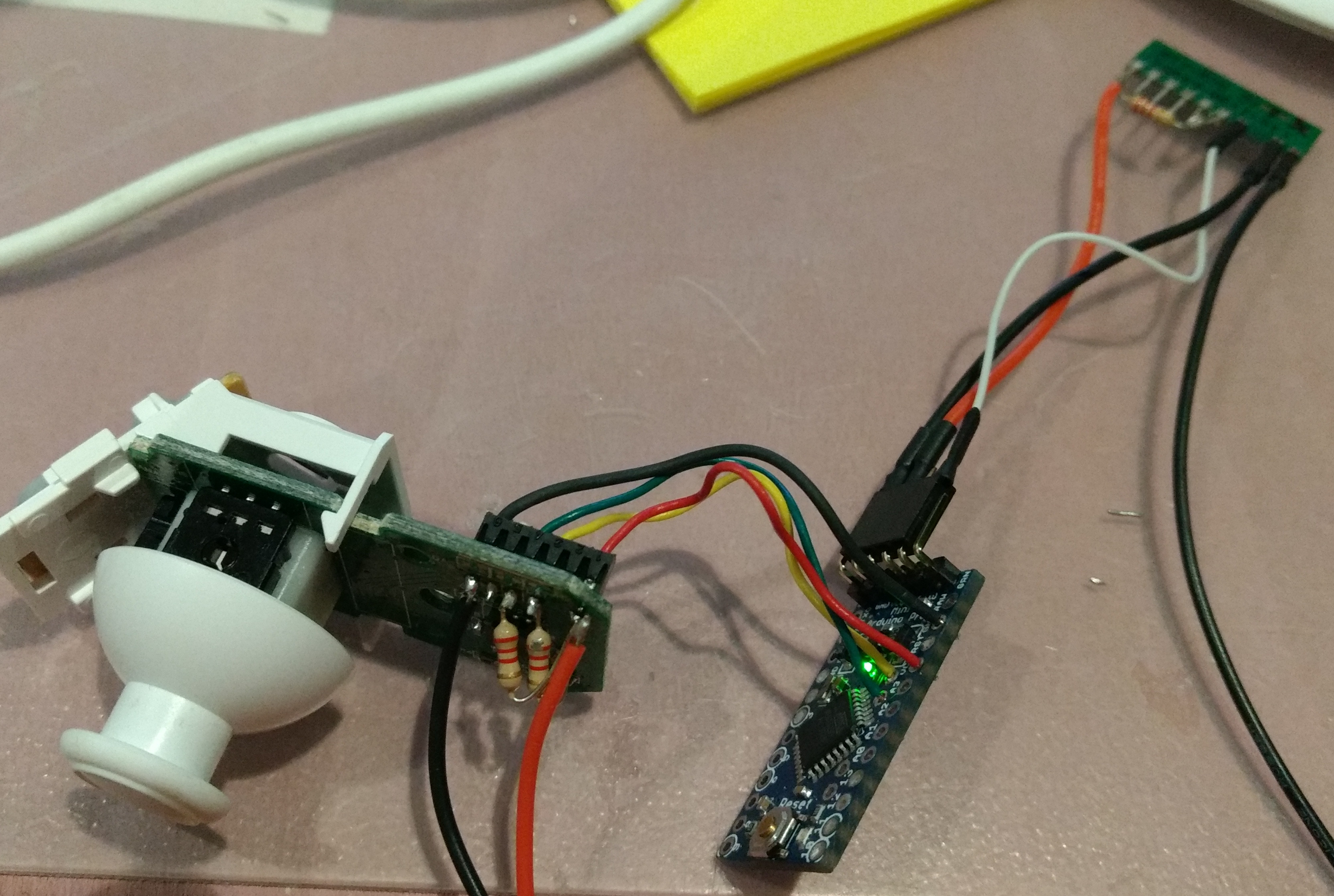 Perhaps what’s most interesting, however, is that it’s somewhat of a continuation of a project that he took on in 2013, repairing his then 18-month-old son’s toy car. Now several years older, maybe he has a new appreciation for this device and his dad’s skill! You can see more in trandi’s write-up here.