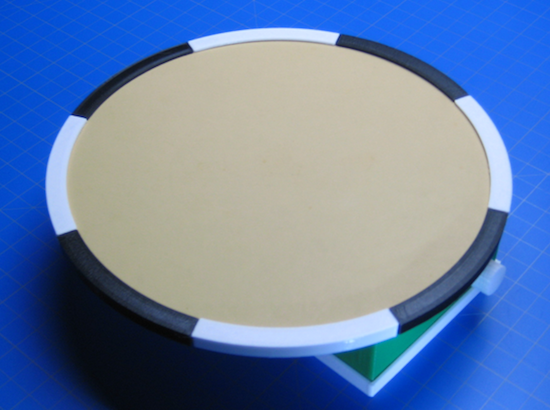 Using an Arduino along with some 3D-printed and salvaged parts, hacker “notionSunday” made an excellent photo turntable for under $10.

In a masterful display of converting one man’s junk into another man’s treasure, notionSunday used a VCR head as a very smooth-looking bearing surface for a small turntable. A DVD-ROM drive motor, a potentiometer from an old TV, and screws and wires from other electronics rounded out the internals of this build, as well as an Arduino Pro Mini with an H-bridge driver for control. All of this was placed inside of 3D-printed housing, then a disk was added to the top for other contraptions to rest on. 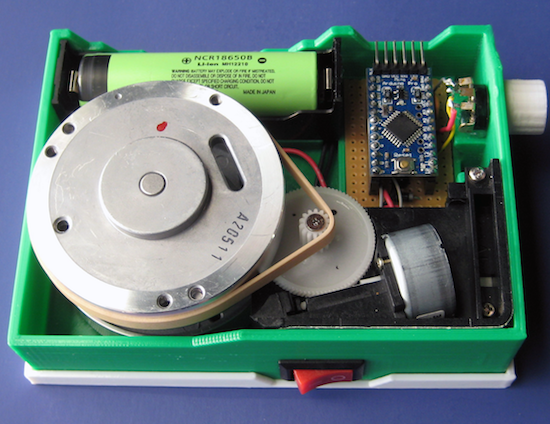 You can see it in action around the 8:00 mark in the video below. What really sticks out are the 3D-printed circumference markers, apparently there to indicate the speed of rotation or to hypnotize viewers. Check out notionSunday’s YouTube channel for more interesting projects, or his website for more pictures and code.