Testing microswitches with a (not quite) Useless Machine 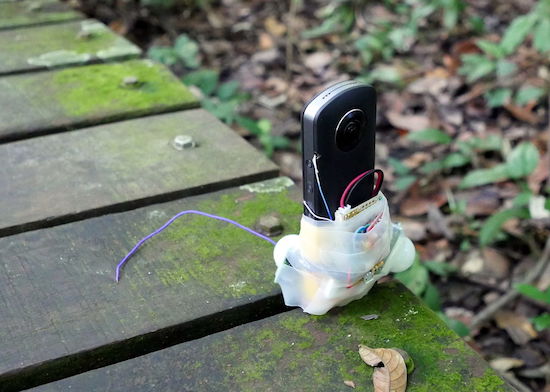 If you’d like to photograph wildlife without actually being there to scare the animals off (or because you would eventually get bored), a great solution is a camera trap. These devices can trigger a camera when animals move nearby, hopefully capturing interesting images. Generally, you need to point your camera in the right direction, but Quitmeyer got around this by using a 360 camera instead to eliminate this placement bias. 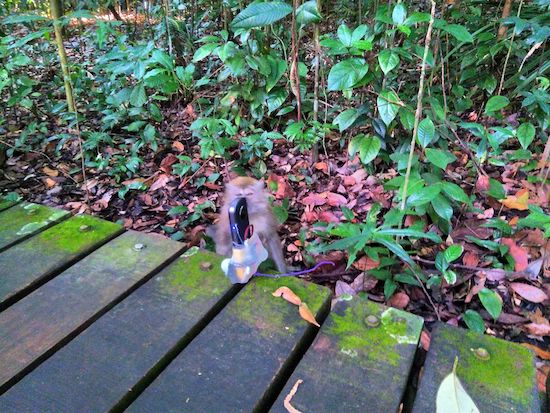 In order to control the device, he rigged up his own system with PIR motion sensors and an Arduino Uno to prompt the camera as well as power it on and off. The hack looks effective, though voiding an expensive camera’s warranty like this will certainly scare a few Makers off!

You can see more about how this project was pulled off on Instructables, and find the Arduino code used on GitHub.