Meet the new MKRZero, the power of the Zero in a smaller board! 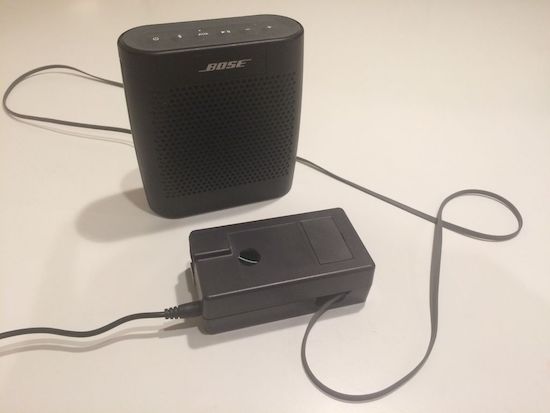 Using the MOVI voice recognizer and synthesizer Arduino shield, this DIY clock can respond to your querries.

We’re all familiar with the various brands of voice assistants, but most of them require Internet access in order to do anything useful. This project, however, employs the MOVI shield by itself to respond to a user’s request for the time or date, and can even set a timer or initiate a countdown. The clock replies back in a nice robotic tone with the piece of information the user was asking for.

The voice-activated clock also features an Arduino Uno, an RTC module, a speaker that plugs into the MOVI’s headphone jack, and a power supply. Although an interesting build as is, much more functionality could be added to the system, allowing for a custom device to suit your needs!

You can learn more about the project on its page here and see it in action below.