QuadBot is a 3D-printable walking robot for everyone

This Arduino machine will judge how sick your ollies are 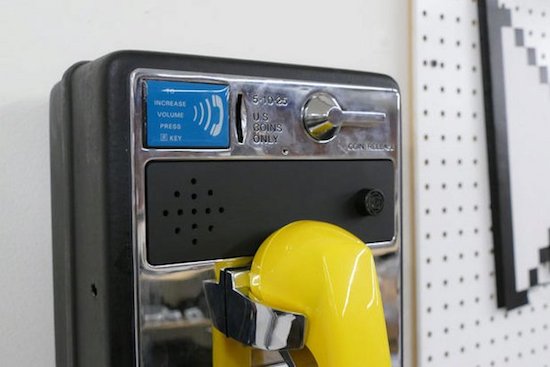 If you grew up in the ’90s and would love to play some of your favorite hit songs through something a bit more nostalgic than your smartphone, perhaps you can do what “digital alchemist” Fuzzy Wobble has done and transform an old-school payphone into a fully-functional boombox.

Fuzzy Wobble was able to get his hands on an inexpensive payphone and hacked it using an Arduino Mega, an Adafruit MP3 Maker Shield, a 20W amplifier, a 20W speaker, and some other components. The unique boombox is also equipped with a rangefinder that detects whenever someone walks by, triggering the phone to ring and enticing someone to answer the call. 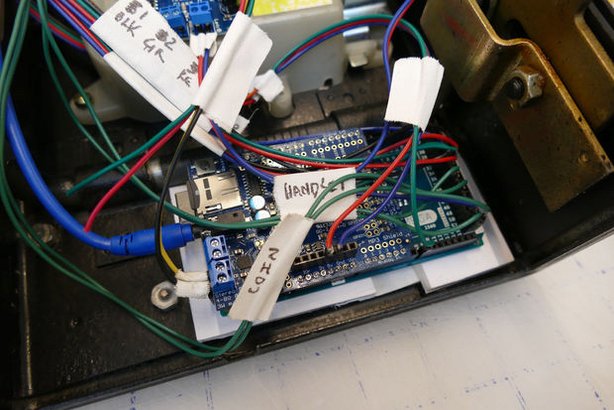 The phone is programmed with a recorded menu along with instructions on how to select one of several pre-loaded songs. Hitting the star key sends the device into broadcast mode.

What’s neat is that there’s a tiny booklet filled with images of ’90s tunes, from Coolio to Sugar Ray to Semisonic, each with a four-digit number on the back. Simply punch in the code and the payphone begins to play music. 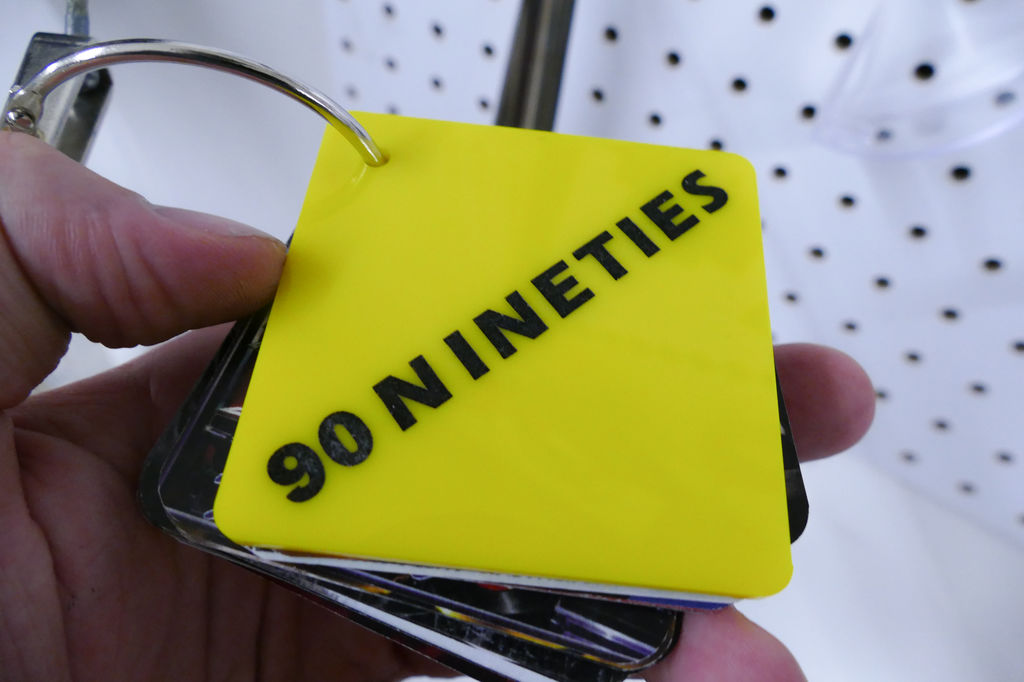 Pretty awesome, right? You can build one yourself by following Fuzzy Wobble’s step-by-step Instructable here, and check out his demo video below.