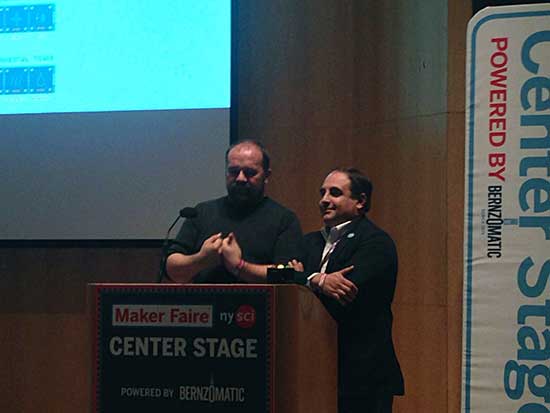 Arduino, the world’s leading open-source ecosystem for educators, Makers and IoT developers of all ages, today announced that Arduino LLC (aka Arduino.cc) and Arduino srl (aka Arduino.org) have settled their differences and signed a settlement agreement.

At the end of 2016, the newly created “Arduino Holding” will become the single point of contact for the wholesale distribution of all current and future products, and will continue to bring tremendous innovations to the market.

In addition, Arduino will form a not-for-profit “Arduino Foundation” responsible for maintaining the open-source Arduino desktop IDE, and continuing to foster the open-source movement by providing support for a variety of scholarships, community and developer initiatives.

Massimo Banzi, Co-Founder of Arduino LLC, commented, “Today is one of the best days in Arduino history. This allows us to start a new course for Arduino made of constructive dialogue and disruptive innovation in the education, Makers and IoT fields. The Arduino Foundation will allow us to champion the core values of the Arduino Community within the open-source ecosystem and to make our commitment to open-source stronger than ever. This is really a new beginning for Arduino!” 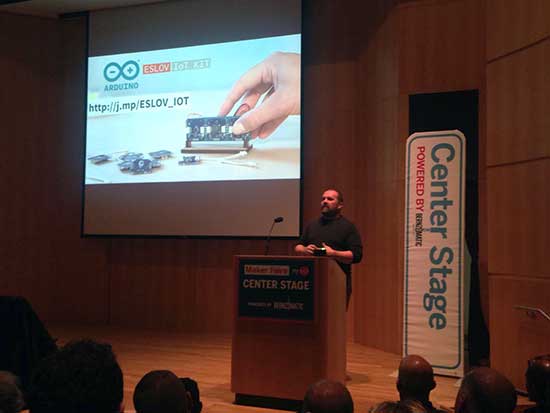 “Of course, we are thrilled to resolve the issues that have taken place over the past couple of years, and the team is working together to continue to offer the best open hardware and software,” said Federico Musto, CEO & President of Arduino Srl. “We know how passionate our partners and developers are about Arduino, and the growth and loyalty has been astonishing. Arduino developers will continue to see amazing technical developments including NFC, BLE, voice controls, and more, to fuel the IoT growth and other innovations.”

37 Responses to “Two Arduinos become one”