Communicate using your ear with Orecchio

Turn an Atari 2600 into a MIDI drum machine 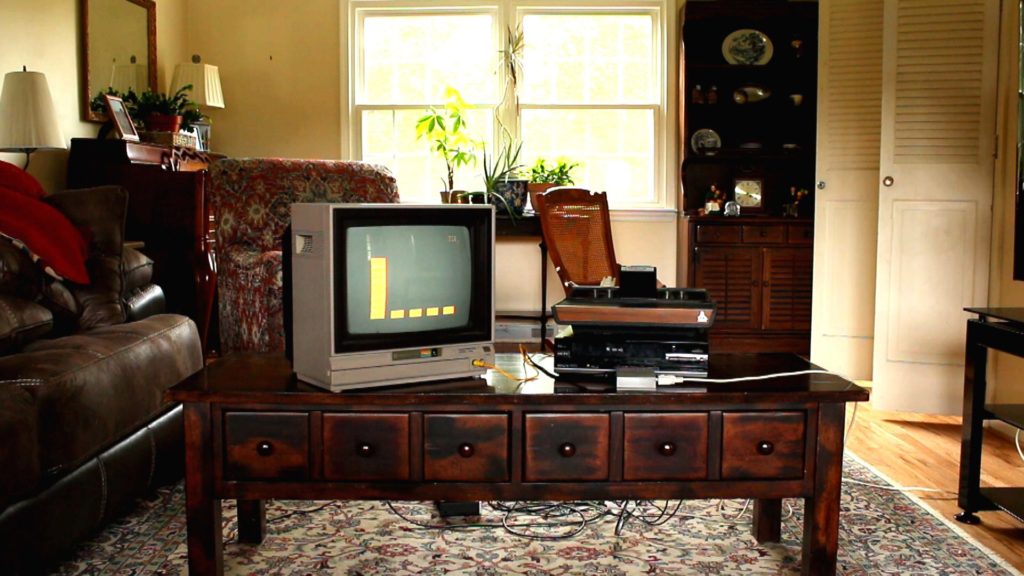 While not known for its musical prowess, John Sutley decided to turn an Atari 2600 into a simple four-note drum machine dubbed “SYNDRUM.”

While an interesting exercise in creating a custom cartridge out of repurposed components, pushing buttons to activate four tones and an onscreen VU meter can only keep one’s attention for so long. 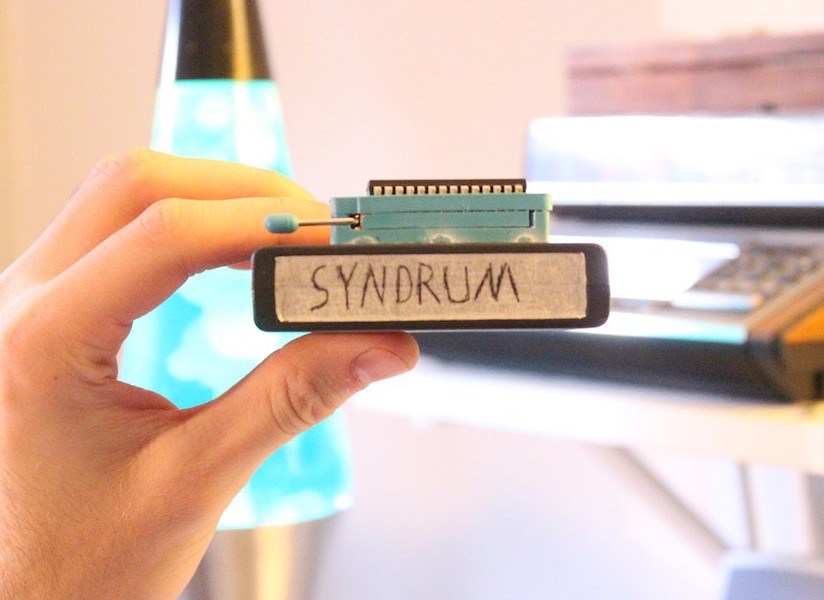 To turn this project’s musical entertainment level up to 11, he programmed an Arduino Nano to take MIDI signals and translate them into the equivalent electrical signals that would normally come from a controller. 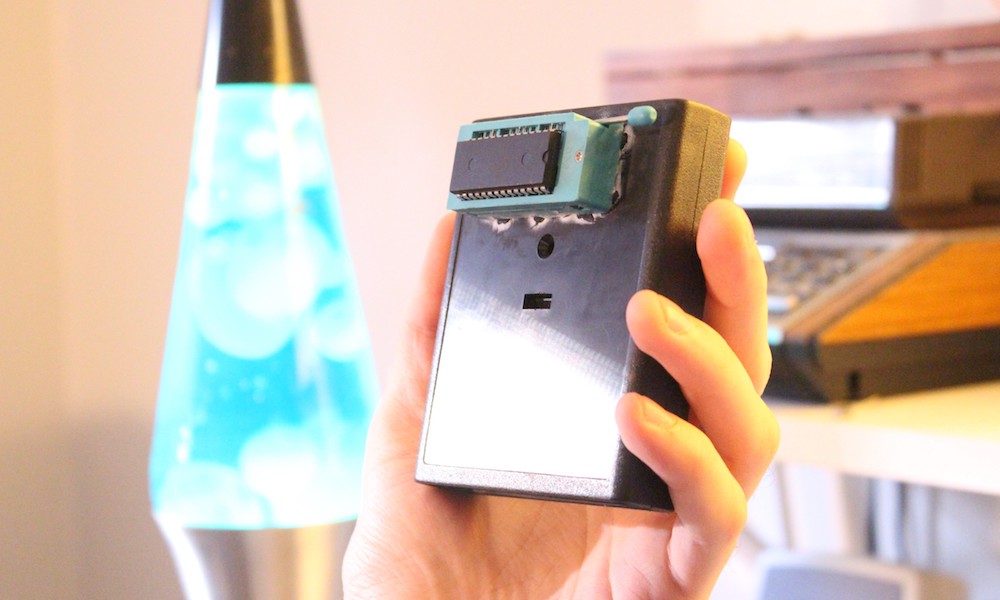 The results, as seen in the video below, are spectacular. If you’d like to try something similar yourself, code for the SYNDRUM can be found here.