Check the weather on this Arduino-controlled split-flap display

Thomas the Tank Engine turned into a karaoke robot 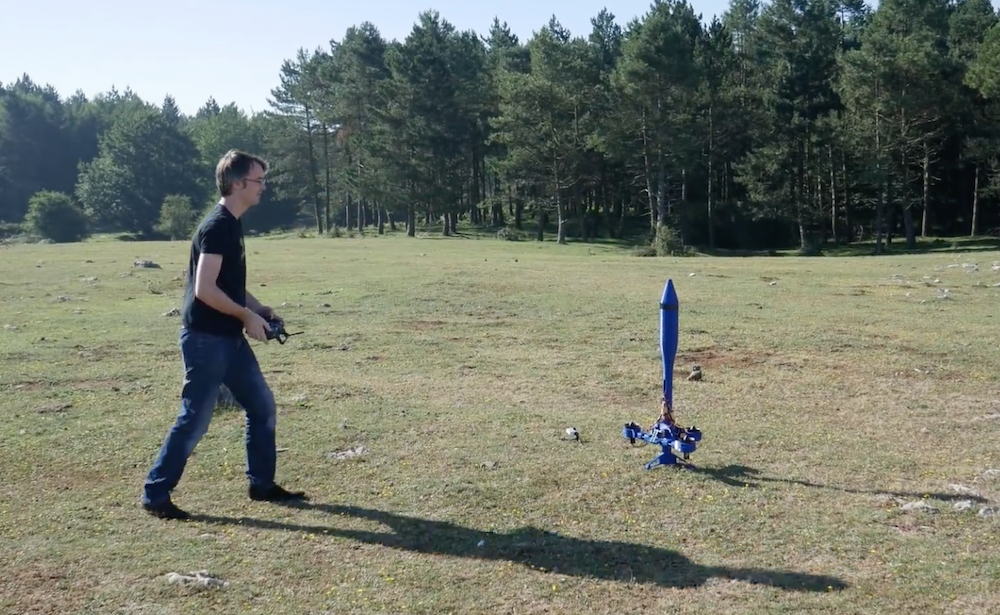 Does a rocket need to use a certain type of fuel, or even be capable of spaceflight? While James Bruton’s build might not fit everyone’s definition of this type of craft because of its electric ducted fan (EDF) propulsion, it does face the same major challenge of controlling a tall pipe-like structure from thrust coming from the tail. It’s meant to both take off and land in a vertical orientation as well, something inconceivable in traditional rockets until very recently. 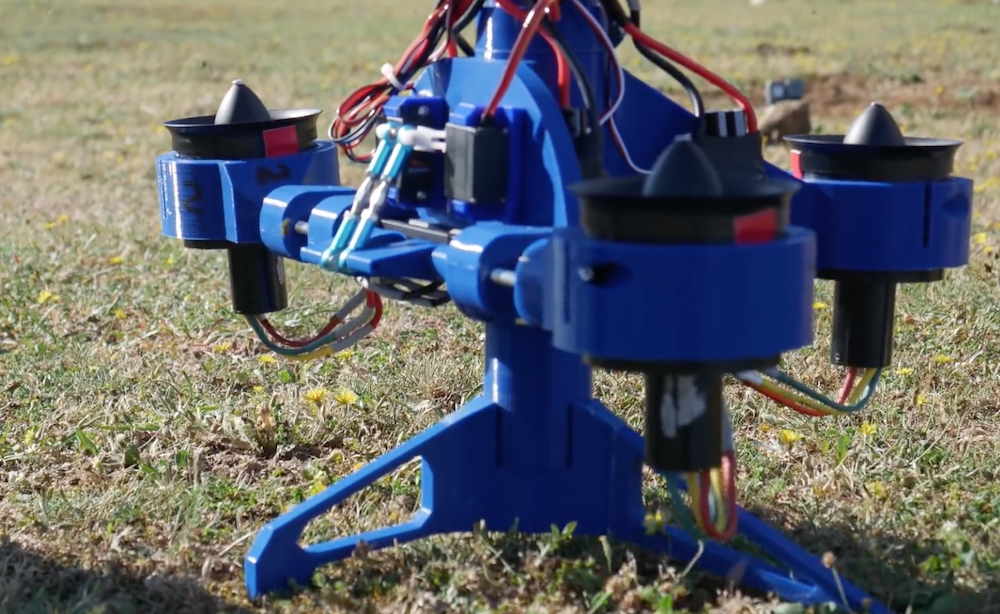 For control, Bruton uses an Arduino Mega inside the main fuselage of the craft, which regulates the speed of the three EDFs. It also turns two of these fans with a servo and linkage system in order to compensate for unwanted roll. A second Arduino and an IMU are embedded in the nose cone, which passes data to the Mega board via a serial connection.

The design process and early tests are shown in first video below, while a full test alongside Ivan Miranda—who has been working on a version of his own—can be seen in the second clip.

One Response to “Electric-powered fan rocket takes off and lands(?) vertically”