Track the sun with this Arduino-based solar panel 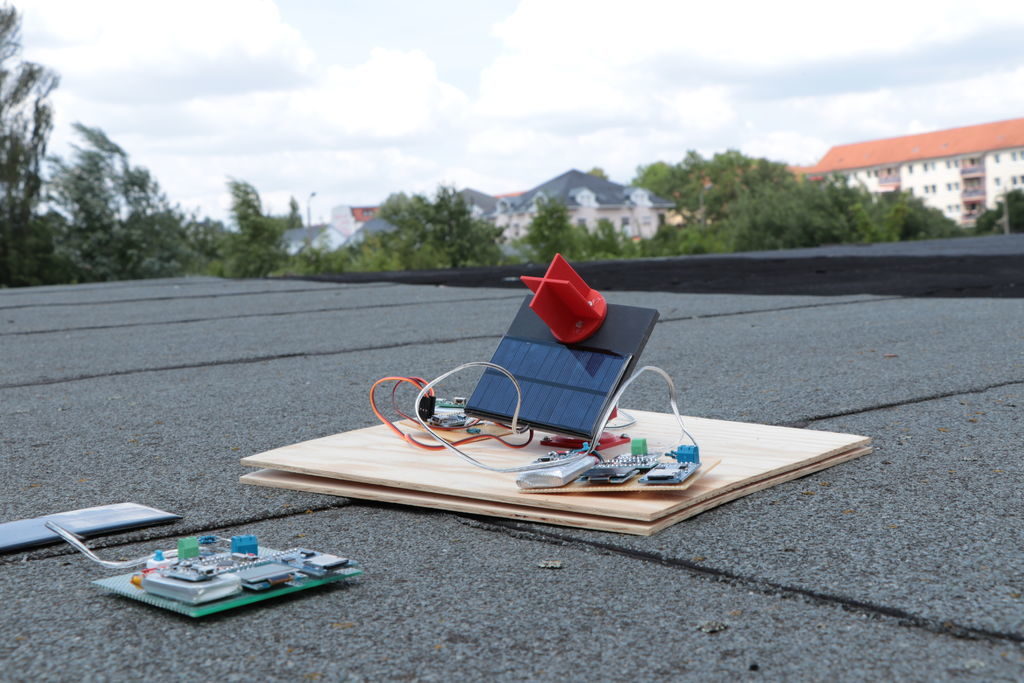 Solar panels are a great way to produce power literally out of thin air, but how much power they produce depends, in part, on how they are aimed. In order to figure out just how much better his solar setup could be with active tracking, YouTuber GreatScott! decided to test this by creating a miniature solar tracking system.

His device uses four LDRs to feed position data to an Arduino Nano, which then moves the small panel to properly face the sun. 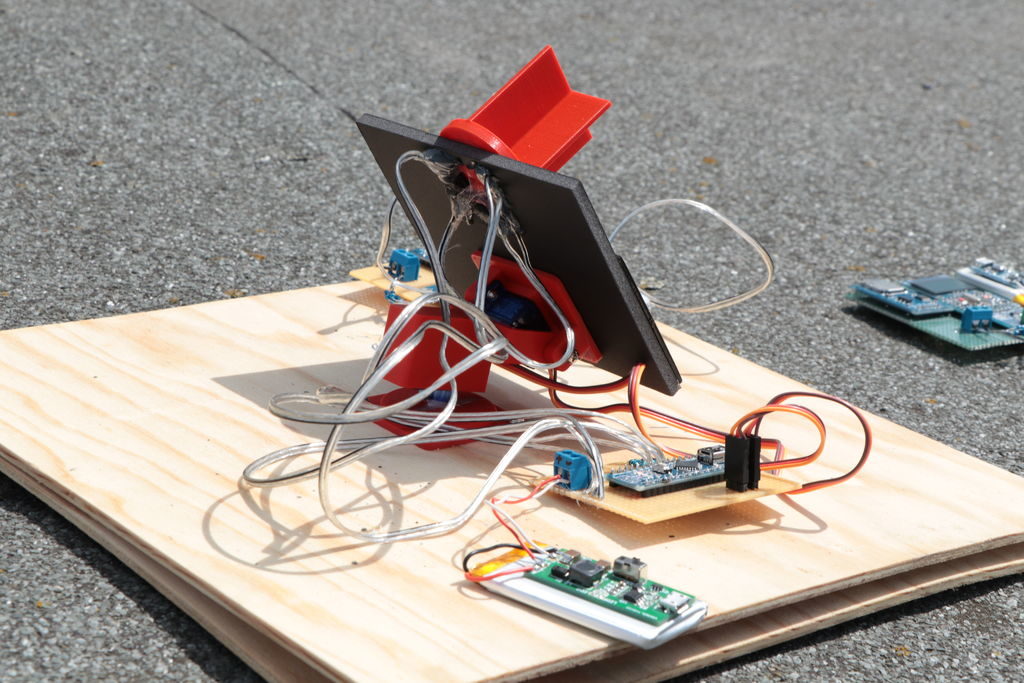 The tracker/panel was placed next to a stationary panel lying flat on his roof, and after a 2 ½-hour test, he found that the moving configuration generated 15% more energy. Of course there are other factors to consider, including time of day and how much power the tracker itself consumes, so be sure to see the experimental project and his thoughts on the results below.