Restrict access to tools with this card reader power switch

Say hello to the next generation of Arduino boards! 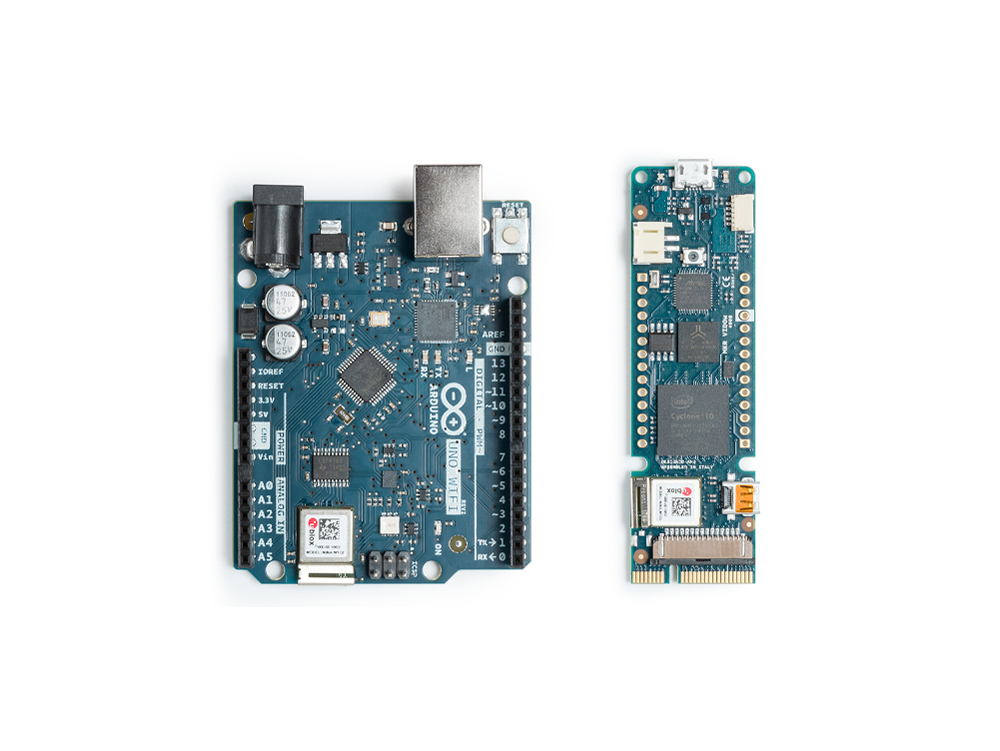 We’re excited to kick off Maker Faire Bay Area by expanding our IoT lineup with two new boards: the MKR Vidor 4000 and the Uno WiFi Rev 2.

The MKR Vidor 4000 is the first-ever Arduino based on an FPGA chip, equipped with a SAM D21 microcontroller, a u-blox Nina W102 WiFi module, and an ECC508 crypto chip for secure connection to local networks and the Internet. MKR Vidor 4000 is the latest addition to the MKR family, designed for a wide range of IoT applications, with its distinctive form factor and substantial computational power for high performance. The board will be coupled with an innovative development environment, which aims to democratize and radically simplify access to the world of FPGAs. 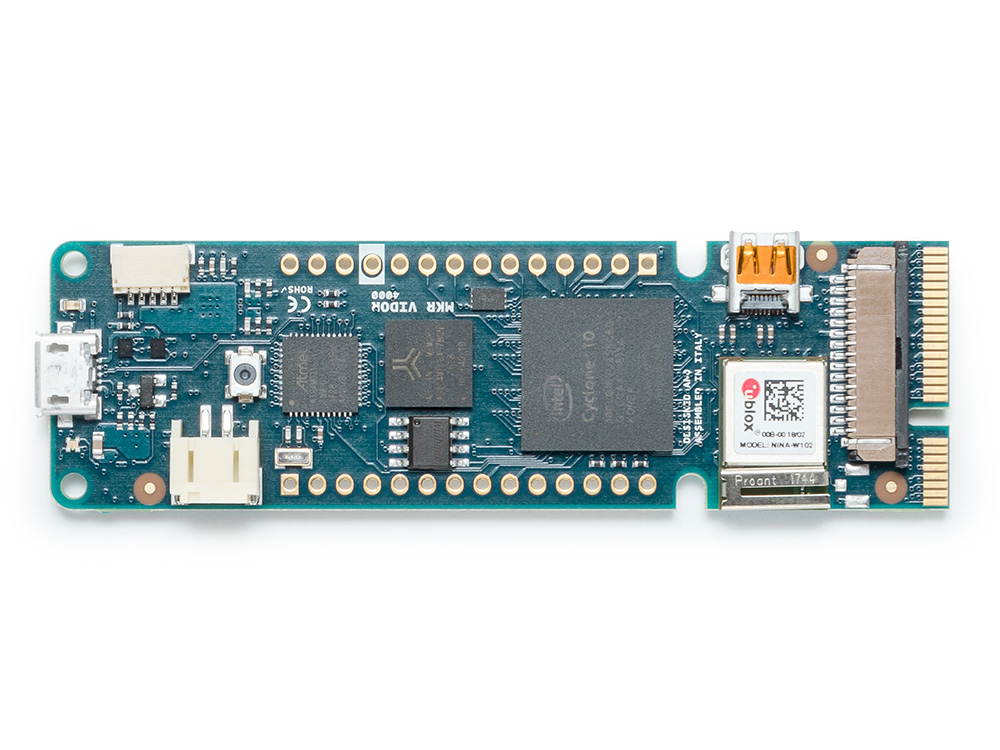 “The new MKR Vidor 4000 will finally make FPGA accessible to makers and innovators,” said Massimo Banzi, Arduino co-founder. “And we are looking forward to changing the game yet again.”

“Maker Faire Bay Area is always an unparalleled opportunity to interact with the Arduino community and makers,” added Fabio Violante, Arduino CEO. “This year I’m extremely excited about the launch of the most flexible Arduino ever, the MKR Vidor 4000 and the development environment vision around it. With this new product we aim at putting in the hands of professionals, makers and educators the electronic equivalent of a resourceful Swiss Knife to bring their creativity to the next level. The applications are countless.” 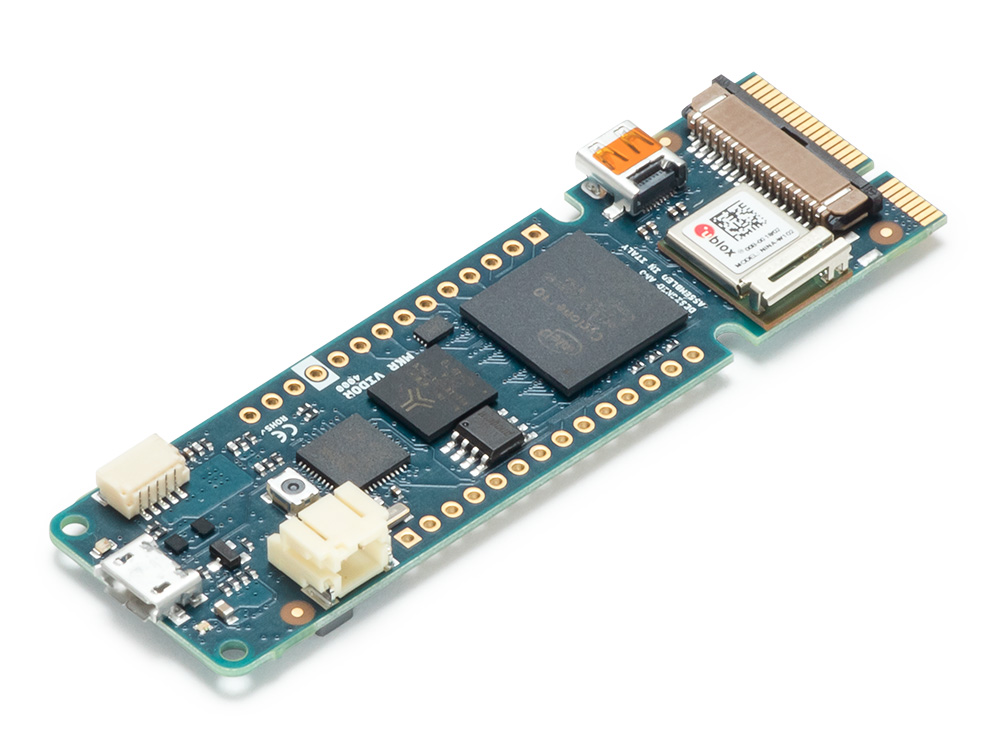 Co-developed with Microchip, the Uno WiFi Rev 2 is built around the new ATmega4809, a u-blox Nina W102 WiFi module, and an integrated IMU. The Uno WiFi will make it even easier to deploy products that need connectivity using the classic Arduino form factor, and is ideal for emerging IoT industries such as automotive, agriculture, consumer electronics, smart home, and wearables. Among its other features, the ATmega4809 provides 6KB of RAM, 48KB of Flash, three UARTS, Core Independent Peripherals (CIPs), and an integrated high-speed ADC. Combined with Microchip’s ECC608 crypto chip on the Uno board, the microcontroller also provides hardware-based security for connecting projects to the cloud including AWS and Google. 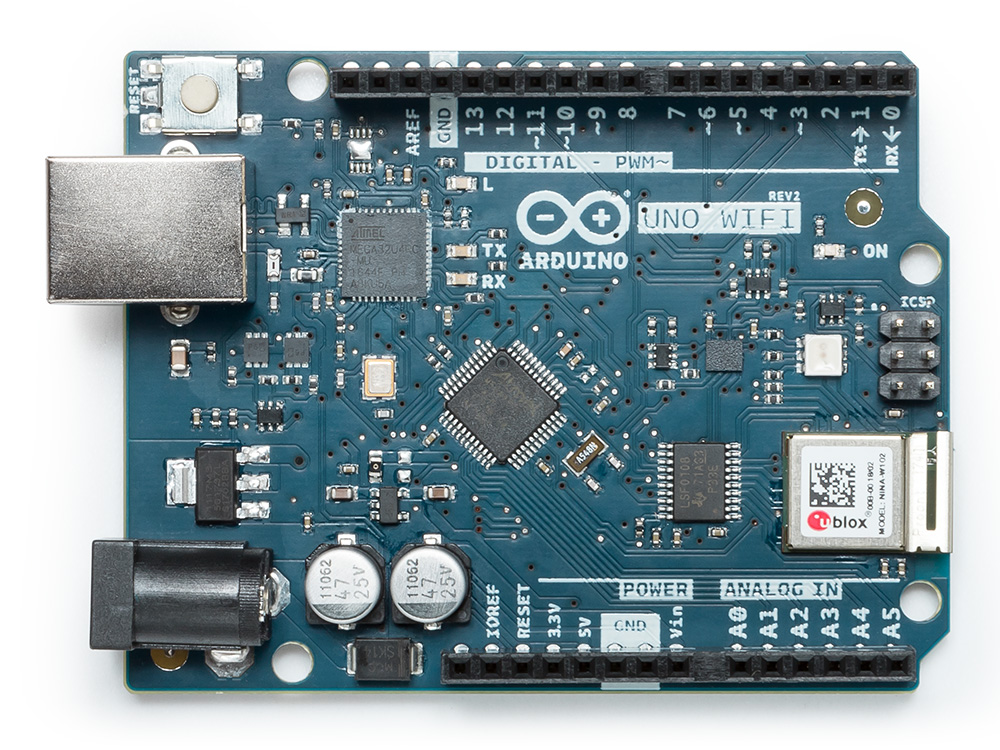 “As we grow, partner and invest, we will fuel the vast IoT and software markets across the industry,” said Banzi. “Inspiring the Arduino community with easy to deploy solutions that enable our users to have access to larger both flash and RAM memory for more demanding IoT projects.”

“Arduino aims at supporting professional developers, makers and educators during the entire lifecycle of IoT product development, from the initial learning phases to mass deployment,” noted Violante. “Being based on the popular AVR technology, but on steroids, and with an enhanced WiFi connectivity, the Uno WiFi Rev 2 is a big step forward for all users that want to leverage the vast ecosystem of shields and libraries available for the traditional Uno form factor, in connected use cases.” 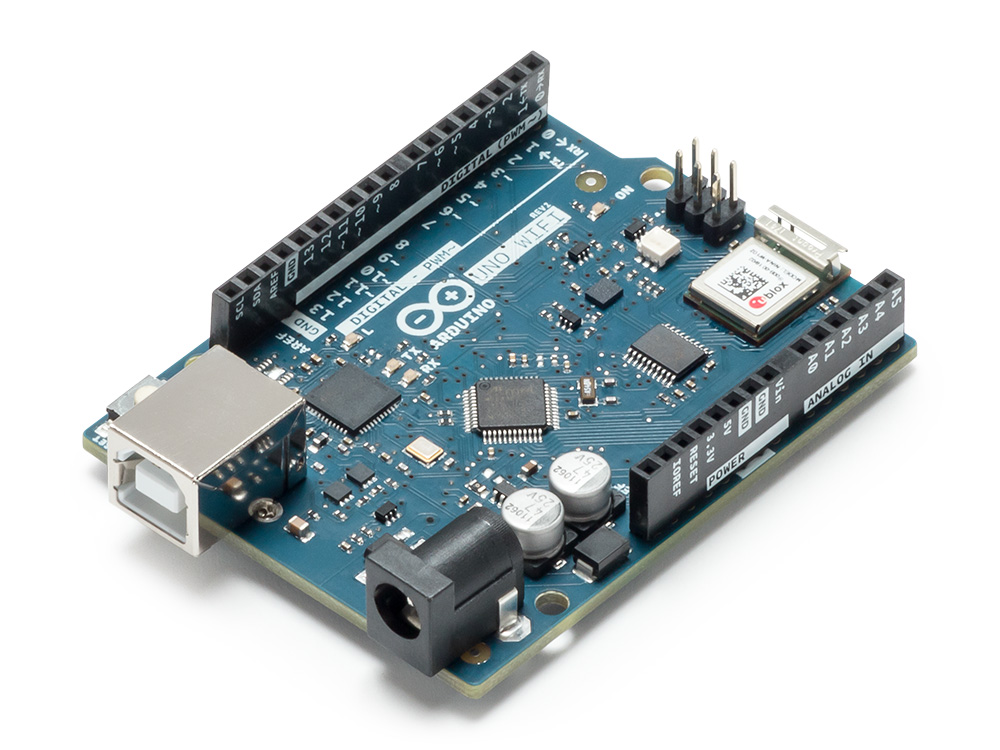 Those heading to Maker Faire this weekend are invited to attend Massimo Banzi’s semi-annual ‘State of Arduino’ talk, where you can learn more about our latest developments including the MKR Vidor 4000, Uno WiFi Rev2, and our Arduino Day releases.

Both the MKR Vidor 4000 and Uno WiFi Rev2 will be available on the Arduino online store at the end of June.

8 Responses to “Say hello to the next generation of Arduino boards!”