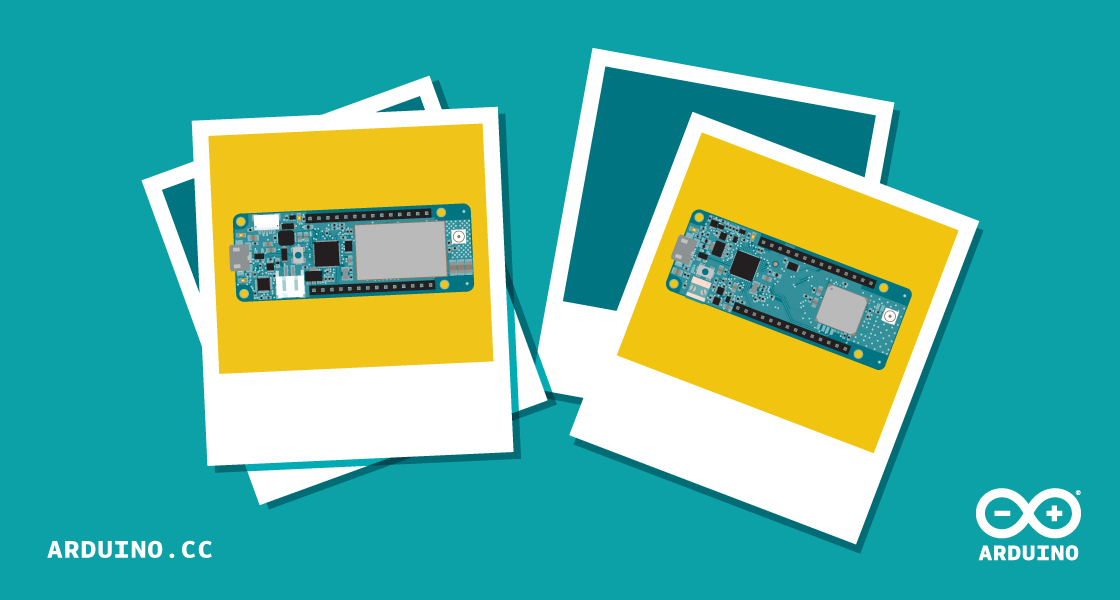 First unveiled over the weekend at World Maker Faire New York, Arduino has introduced a pair of new IoT boards with embedded LoRa and GSM capabilities.

The Arduino MKR WAN 1300 and MKR GSM 1400 are designed to offer a practical and cost-effective solution for developers, makers and enterprises, enabling them to quickly add connectivity to their projects and ease the development of battery-powered IoT edge applications.

Both of the highly compact boards measure just 67.64 x 25mm, together with low power consumption, making them an ideal choice for emerging battery-powered IoT edge devices in the MKR form factor for applications such as environmental monitoring, tracking, agriculture, energy monitoring and home automation. 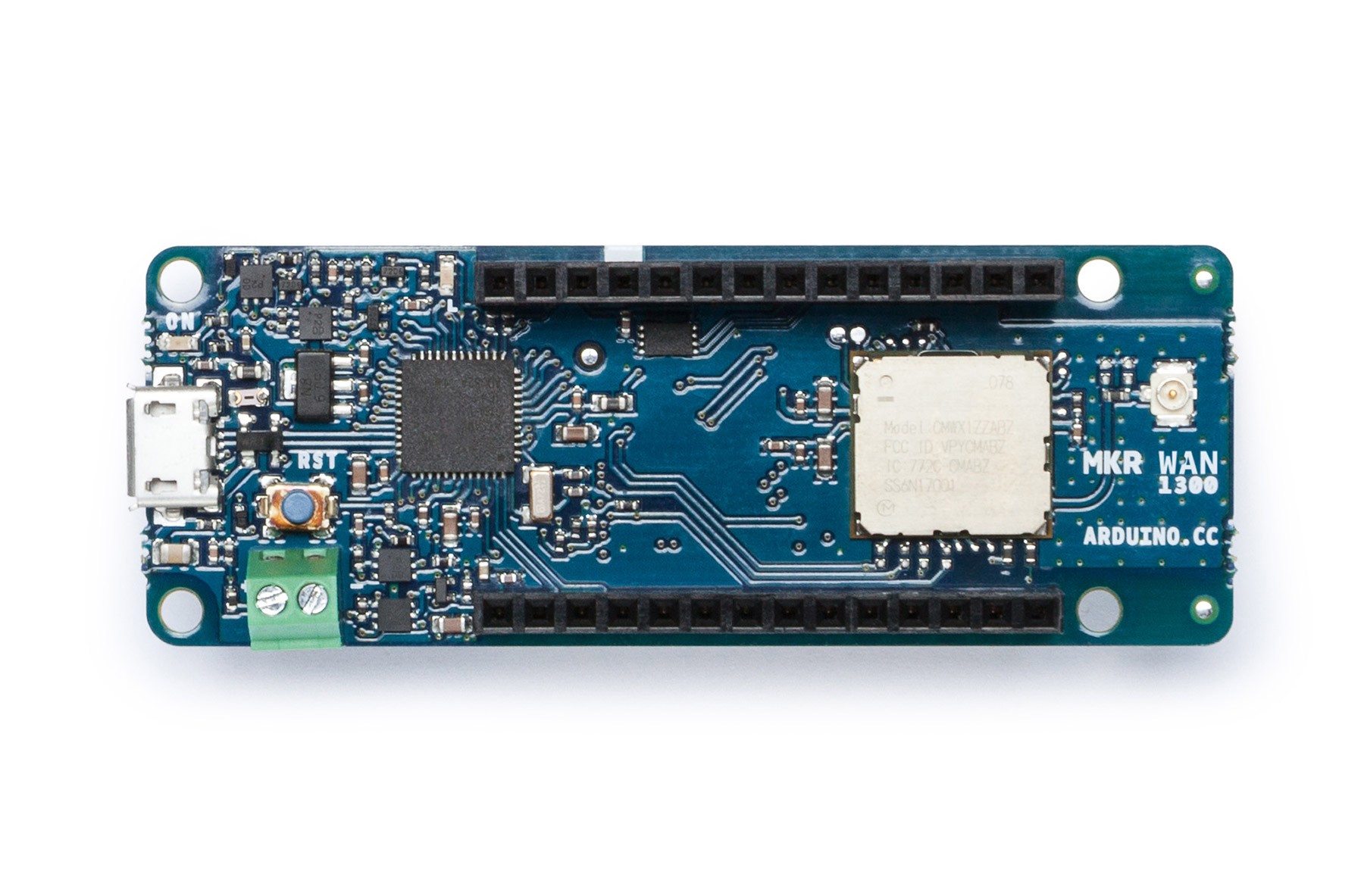 Offering 32-bit computational power similar to the Arduino MKR ZERO board, the MKR WAN 1300 is based around the Murata LoRa low-power connectivity module and the Microchip SAM D21 microcontroller, which integrates an ARM Cortex-M0+ processor, 256KB Flash memory and 32KB SRAM. The board’s design includes the ability to be powered by either two 1.5V AA or AAA batteries or an external 5V input via the USB interface – with automatic switching between the two power sources.

In addition, the MKR WAN 1300 offers the usual rich set of I/O interfaces expected with an Arduino board, and ease of use via the Arduino IDE software environment for code development and programming. Other features  include an operating voltage of 3.3V; eight digital I/Os; 12 PWM outputs; and UART, SPI and I2C interfaces. 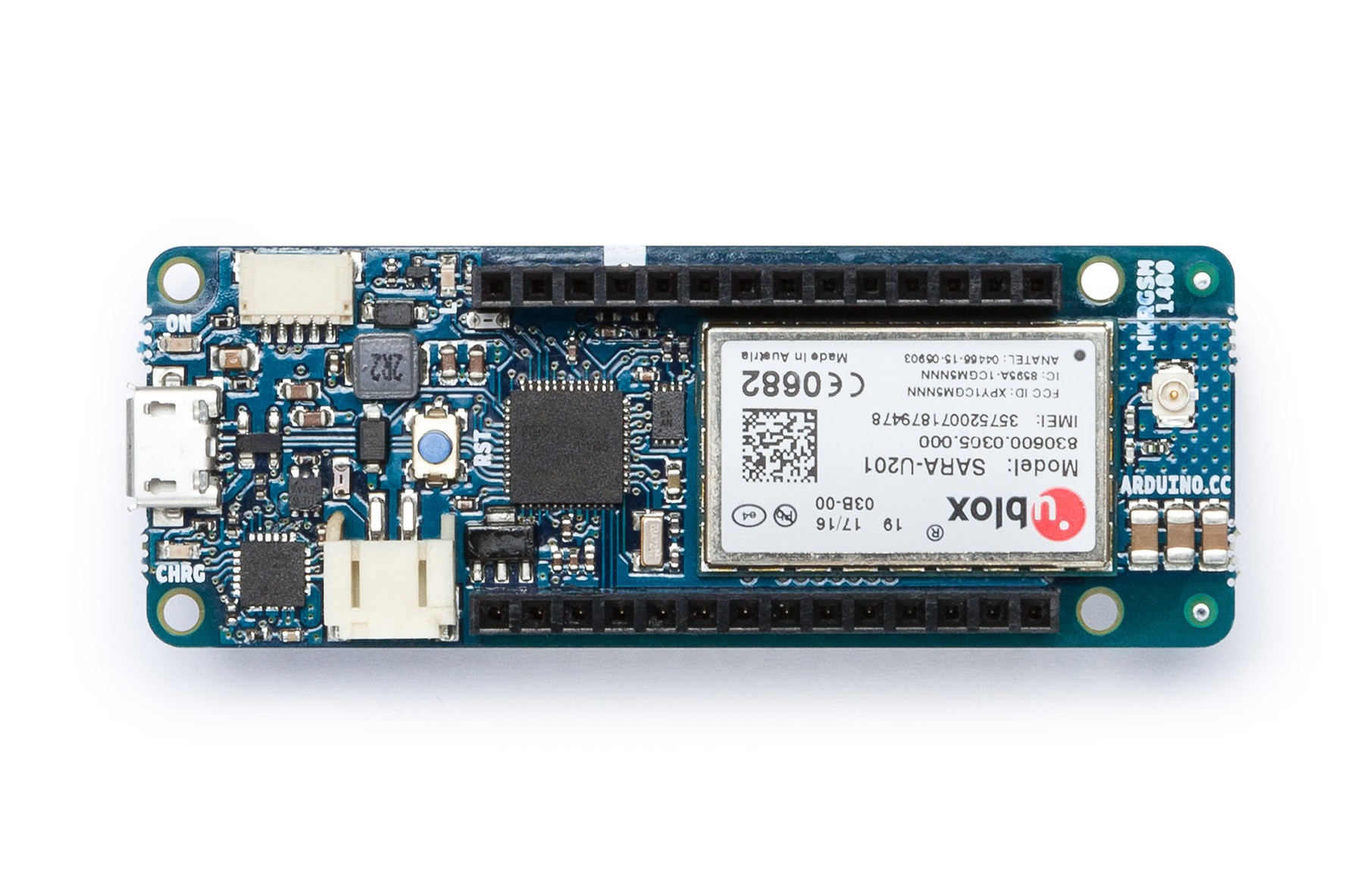 Like the MKR WAN 1300, the Arduino MKR GSM 1400 is based on the SAM D21, but integrates a u-blox module for global 3G communications. The board features automatic power switching, however, it uses either a 3.7V LiPo battery or an external Vin power source delivering 5V to 12V. While the USB port can also be used to supply 5V to the board, the MKR GSM 1400 is able to run with or without the battery connected. 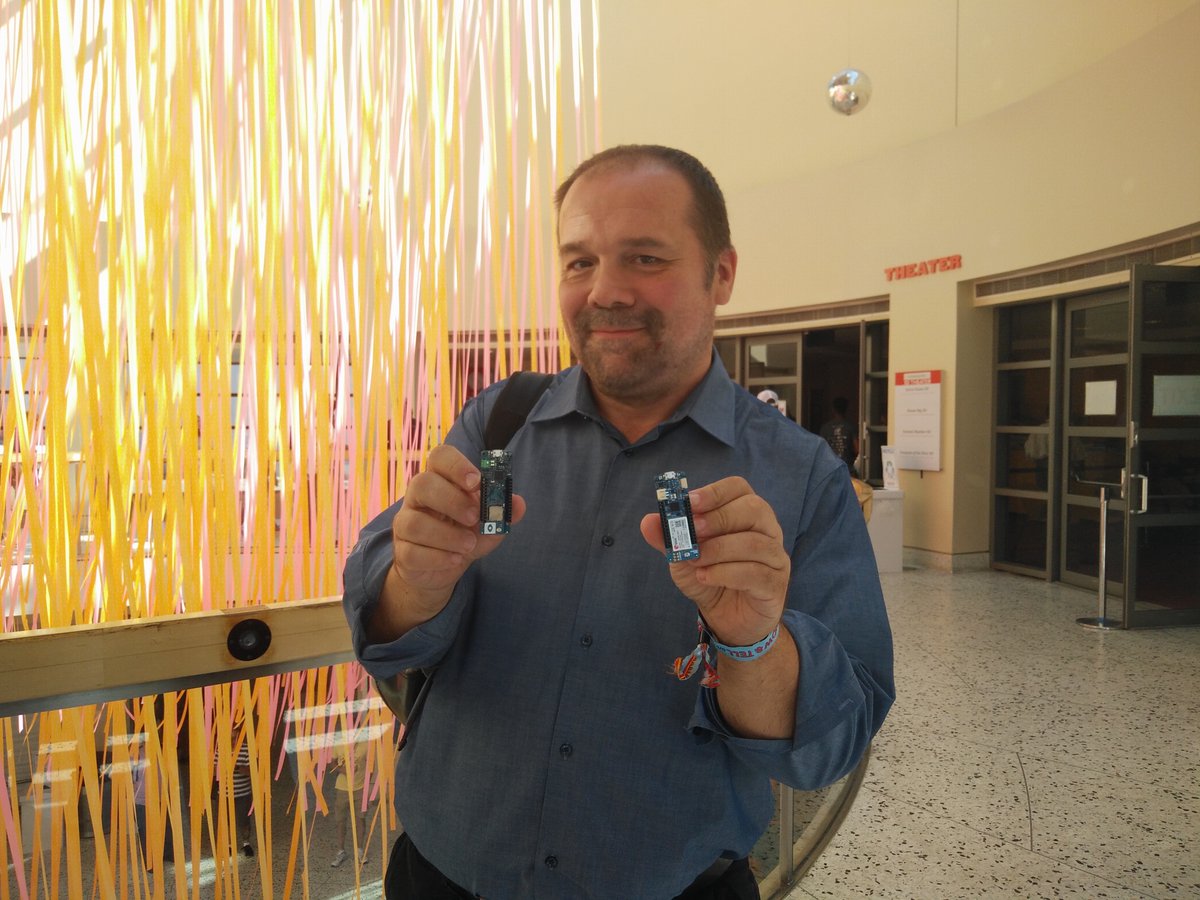 Both boards are now available for pre-order on the Arduino Store.