Controlling a TV with head movements 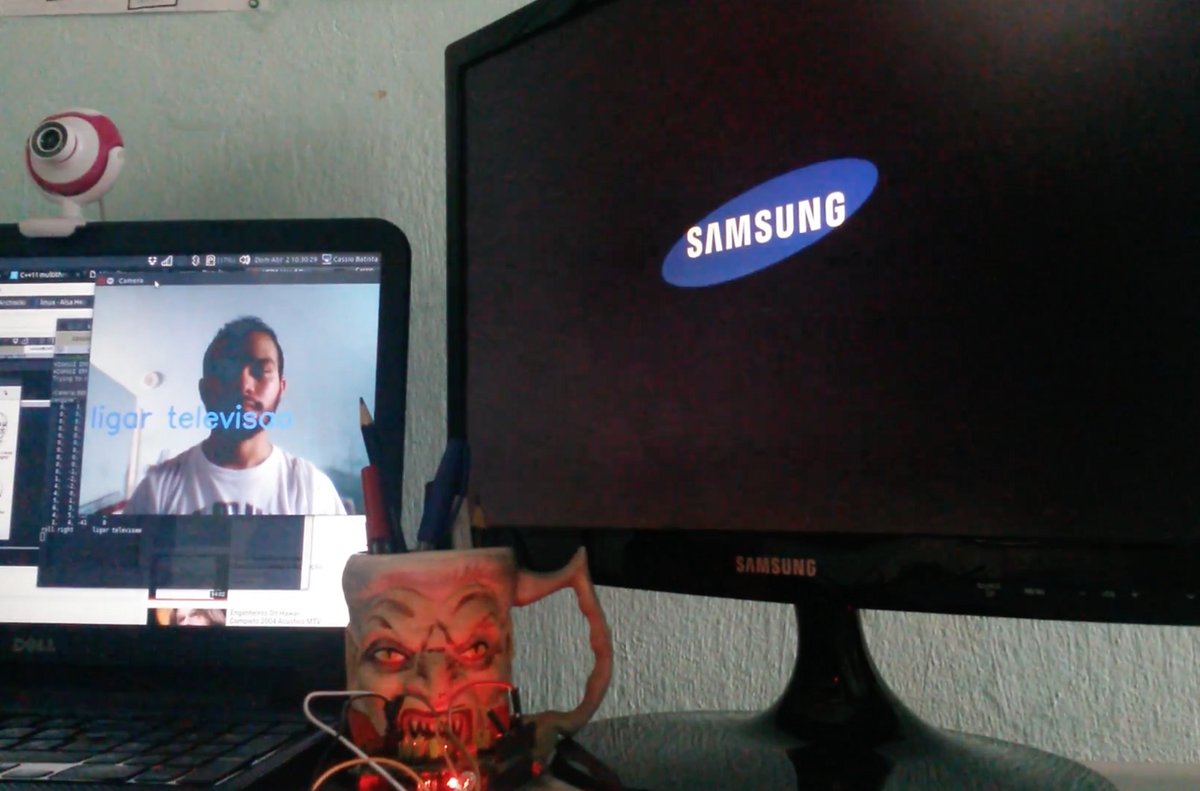 While most of us take being able to remotely control a television or other appliance for granted, for the millions of people with some form of disability, this can present a challenge. In order to help those with limited mobility, Cassio Batista along with Erick Campos have come up with a system that translates head movements into infrared (IR) control signals.

In the project’s video seen below, Batista shows off how he can move his head to turn a TV on and off, as well as control channel selection and volume. A webcam captures these gestures, which are passed on to a Linux-based C.H.I.P. board that translates the movements using OpenCV. Finally, an Arduino Uno receives these commands over Bluetooth and signals the TV as needed via IR.

In addition to television, this system could easily be applied to other IR-based appliances, making lives easier, or perhaps simply eliminating a physical remote altogether.

3 Responses to “Controlling a TV with head movements”