Binge-watch and burn calories with the Arduino-powered Cycflix 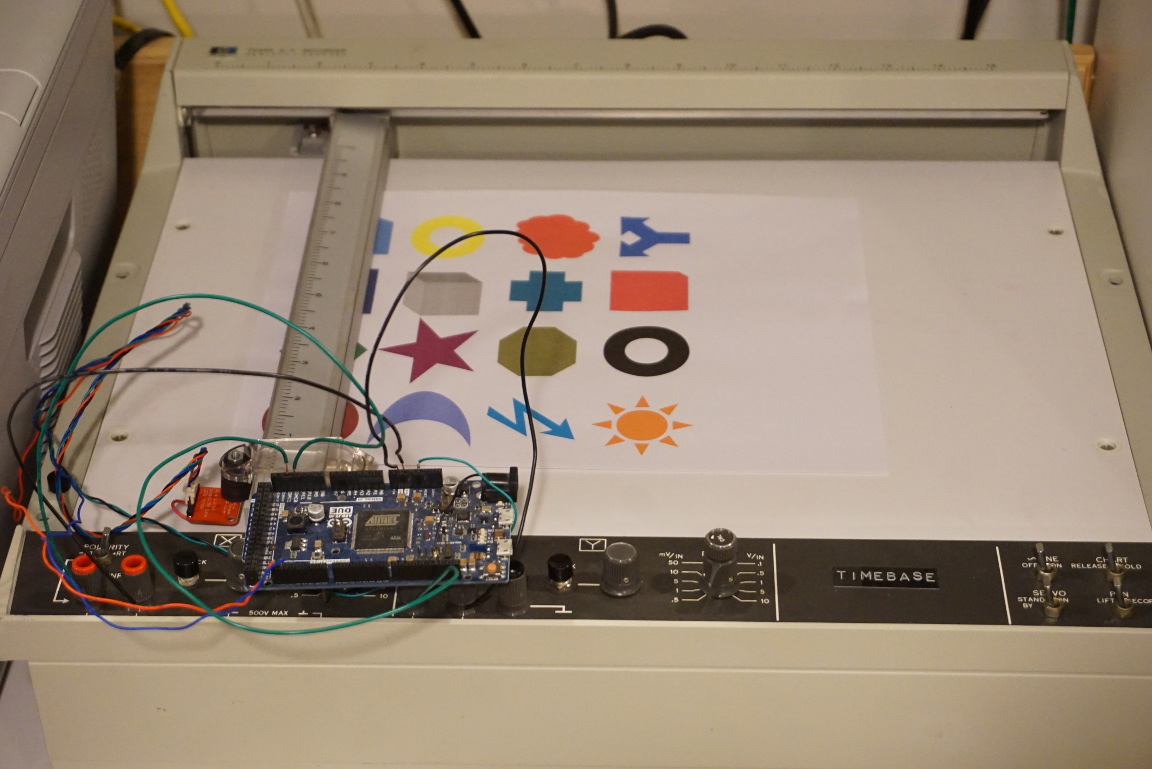 If you’ve seen color sensors such as the TCS34725,  you may have considered them for projects that can pick out one colored object over another. On the other hand, if you were to take one of these sensors, mount them to an Arduino-driven plotter, and then take readings in an X/Y plane, you’d have all the elements needed for a simple single-pixel scanner.

In the video seen below, Kerry D. Wong does just this using his hacked HP 7044A plotter to scan a picture, recording RGB color values in a 128 x 128 grid. As the device scans, the Arduino Due used for control passes these values to a computer, which assembles them together into a low-resolution image.

You can find more details on the project, including its code, in Wong’s blog post here.