Watch the Toa Mata Band perform a cover of Kraftwerk

Build your own MIDI accordion with Arduino 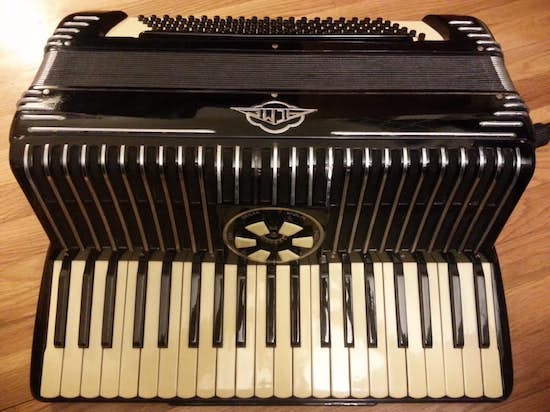 If you want to play accordion via a MIDI interface, manufacturers such as Roland do make such a device. The downside is that they tend to be fairly expensive, as one would have to assume they are something of a specialty item.

Conversely, if you are able to get your hands on an accordion whose buttons and general movement work, but can’t actually produce good notes, you can build your own! This is just what developer and composer Brendan Vavra did, purchasing a broken instrument for $150 on eBay, then carefully disassembling the keys which were mapped to an Arduino Mega. 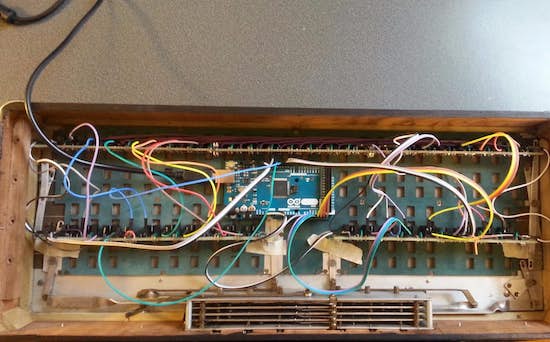 As you can see in the video below, the result and his accordion skills are quite impressive! You can find more information on this project on its GitHub page and read New Atlas’ write-up here.

2 Responses to “Build your own MIDI accordion with Arduino”