Listen to a computer hardware orchestra rock out to Nirvana

This handheld gadget will scan and identify fonts 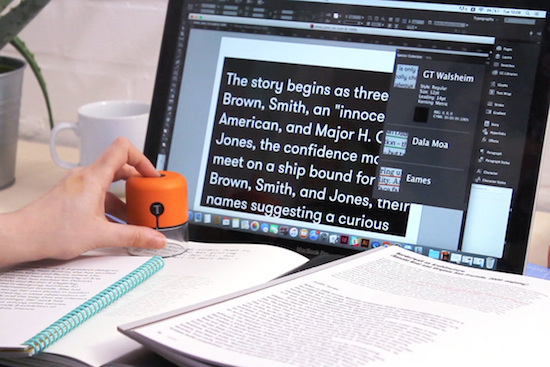 Fiona O’Leary, a design student at the Royal College of Art, has developed a handheld device that enables her to capture any font and color she sees in the real world, and magically imports them into Adobe’s InDesign. The gadget, called Spector, was born out of her own frustrations with designing for print on-screen and never actually knowing how the fonts and colors would appear in their physical form.

The tool, which was prototyped using an Arduino Pro Mini, works essentially like a “physical eyedropper” or a “Shazam for fonts.” Simply place Spector on a certain typeface and watch it change to that exact typeface right on your computer screen, all with the press of a button. 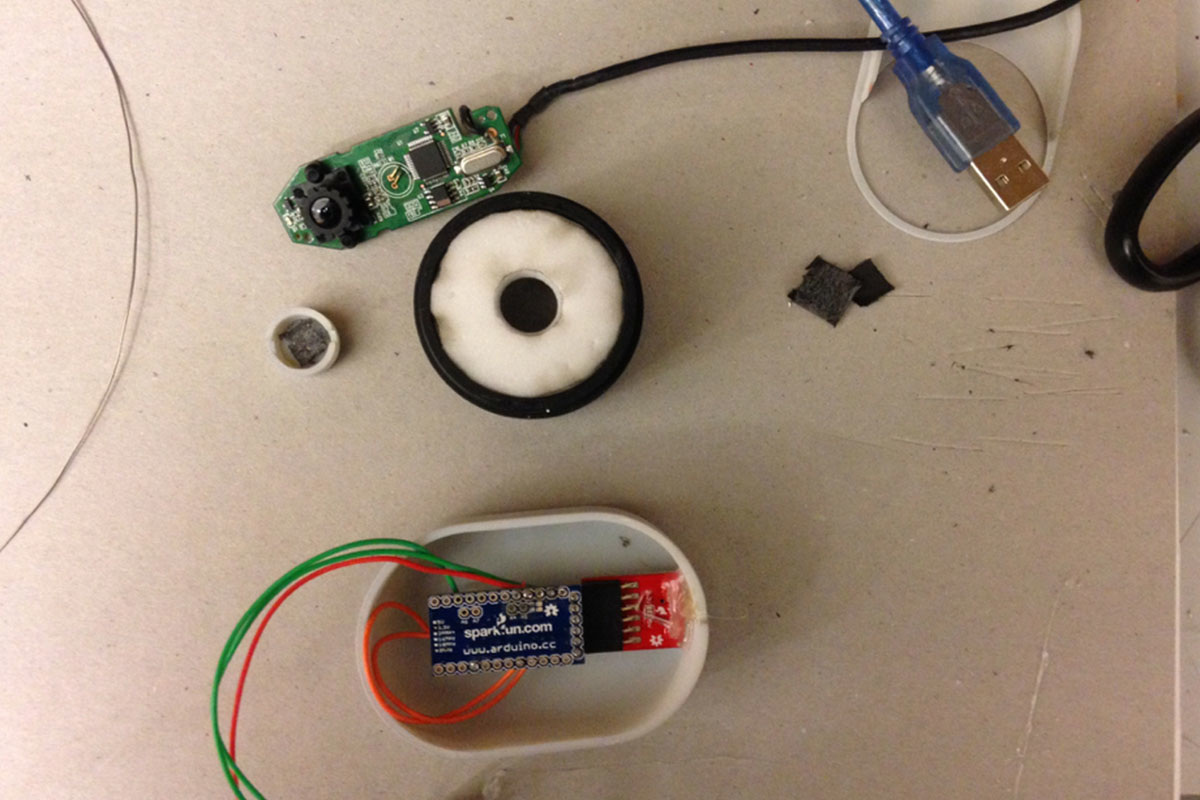 A built-in camera captures the media you’re looking at–whether that’s a billboard, a subway map, or text in a book–and an algorithm converts the image into data that detects the shape and color in CMYK/RGB values. That data is then sent to a font and color database, where the sample is further identified.

Additionally, Spector can store up to 20 fonts and colors so you can collect your favorite typography on the go and upload it later. The device is currently capable of recognizing seven different typefaces and IDs type size, kerning, and leading, although O’Leary says she is working to integrate it with a much larger database.

3 Responses to “This handheld gadget will scan and identify fonts”