Ready to go Mega? Arduino and Genuino Mega are in the store!

It’s time for Genuino Zero and Micro, get them now!

Play with sensors on your Windows 10 devices from an Arduino 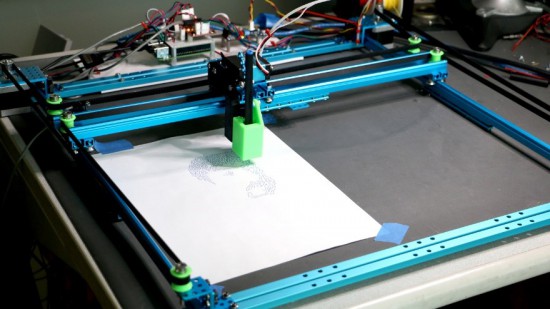 At build 2015 Microsoft announced an important collaboration with Arduino. Windows became the first Arduino certified OS and introduced Windows Virtual Shields for Arduino and Windows Remote Arduino able to bridge technologies designed to connect the physical world of Arduino with the Windows ecosystem and computing power. Today on the Windows blog, an update on the topic:

Now you can get the Windows Insider Preview of Windows 10 IoT Core with the next four technology investment.

Keep reading on their blog.