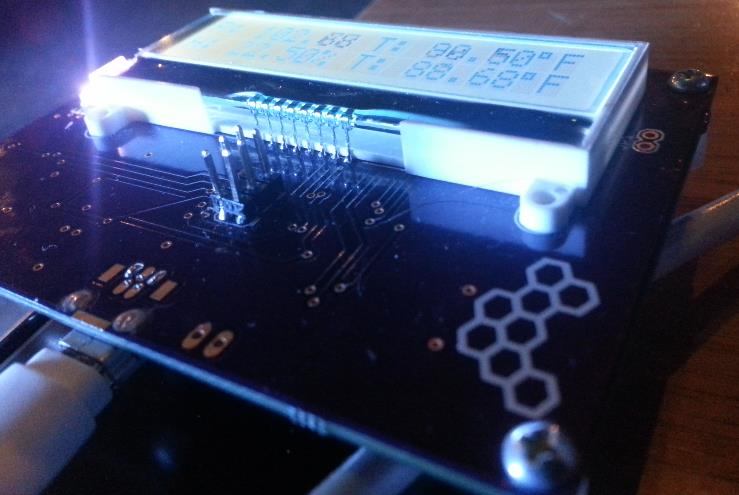 What defines a maker? A wish to make things , a quest for tools and ample creativity. They say that creativity has no bounds so what inspired this Ex-restaurateur to create a company Haxagonal Research with their much featured product Observos?  In people’s words words:

Observos, a box that can monitor the temperature, humidity, and barometric pressure of a space and shuttle this information across the net.

The company’s two founders Ronald Boynoe and Loren Lang both were pretty tech savvy, but it was the Arduino movement, which kickstarted their dream together.

“Arduino provided us an extraordinary platform for testing against, an invaluable repository of preexisting libraries and other code that would have taken an incredible amount of time to write, and a lot of community support,” he says. “It has decreased our time to market, and significantly reduced our startup costs, allowing us to more rapidly develop new prototypes.” 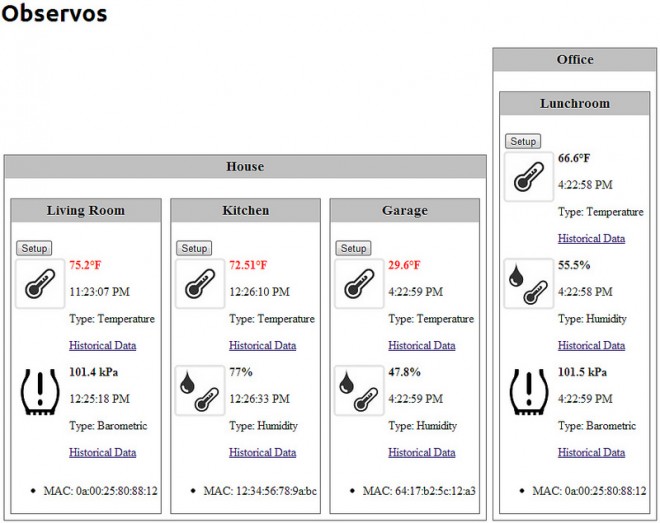 From having a restaurant as their first customer to diversifying into agriculture sector,  they define their biggest challenge as tuning the humidity sensor to a required precision.  Hexagonal at the moment has a presence here and here.