There’s no need to buy an electric screwdriver, just 3D print your own! 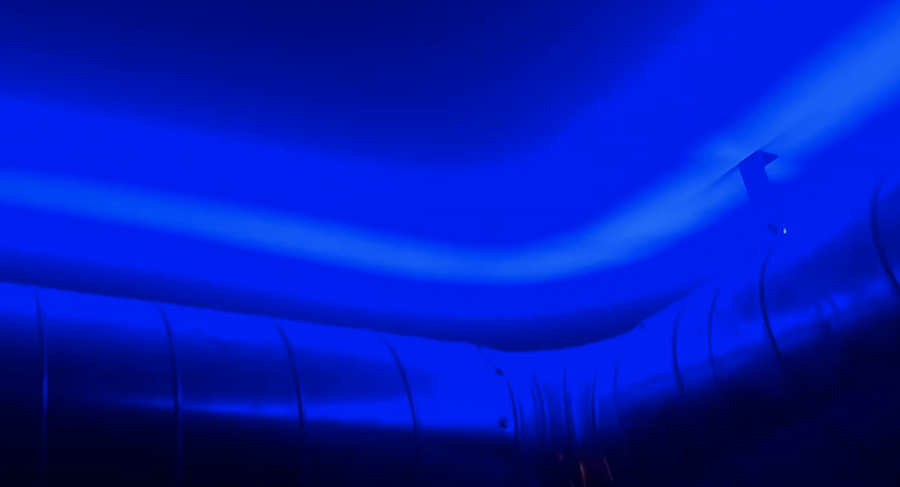 LED strips reacting to sound is nothing new; however, Paul Shulman’s setup does things a bit differently. Instead of responding to the tune’s overall volume, one musical frequency is analyzed and averaged; if the intensity changes sufficiently on that particular frequency, the corresponding lighting effect is also changed. This avoids the problem of analyzing a music source that doesn’t necessarily change with the final output volume.

A SparkFun Spectrum Shield is used for frequency separation. An Arduino handles signal analysis, which sends a change effect command to the lighting controller when needed. There’s also a wireless remote available to adjust the lighting manually.

This system was designed with the goal of having color-chasing LED effects that automatically sync with a hard music line. The color-chasing effects observed in the video are actually not synchronized to the music, but the changing of effects is. The system works well across many genres of music. This system is unique in that music volume does not matter. Many commercial implementations control lighting effects based off of overall volume intensity. This is problematic, as many people do not control final music volume with the source of the music (i.e. leaving your PC volume constant and controlling speaker volume instead.

An additional feature of this system is that it contains a wireless remote and the ability to control the lights independent of the music. This allows for rapid light patterns at parties, and soothing ambient lighting at all other times.

Code for the project is available in Shulman’s write-up, and the results can be seen in the demo video below.