Notable Board Books are an Arduino-powered way to enjoy music

Develophead takes (some) of the work out of film photography 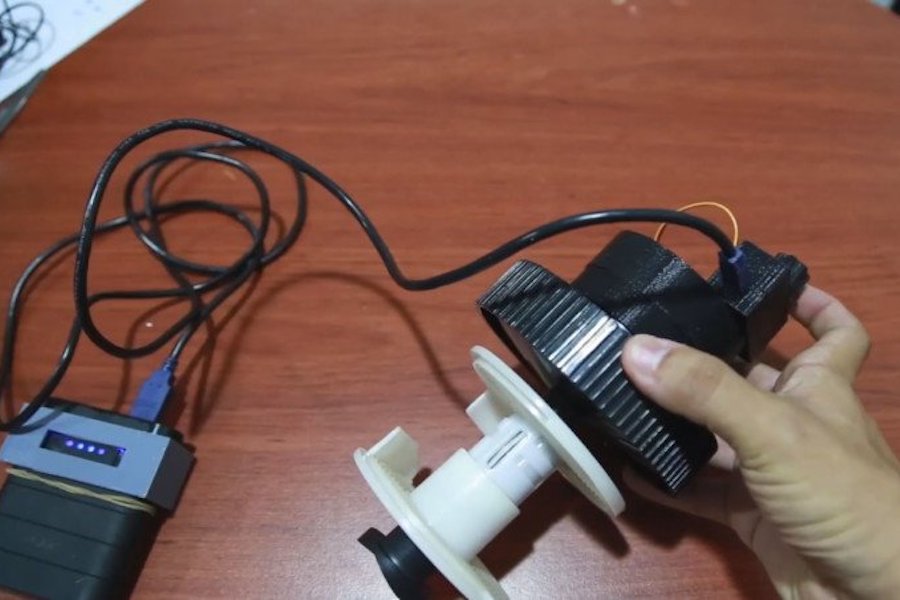 Today, if you take a photograph, more than likely it’s digital. This presents many advantages over its film counterpart, but many serious photographers still use the format in order to produce just the right effect. Pablo Zárate is one such photographer, and combined this passion with Arduino and 3D printing knowledge to produce the “Develophead.” 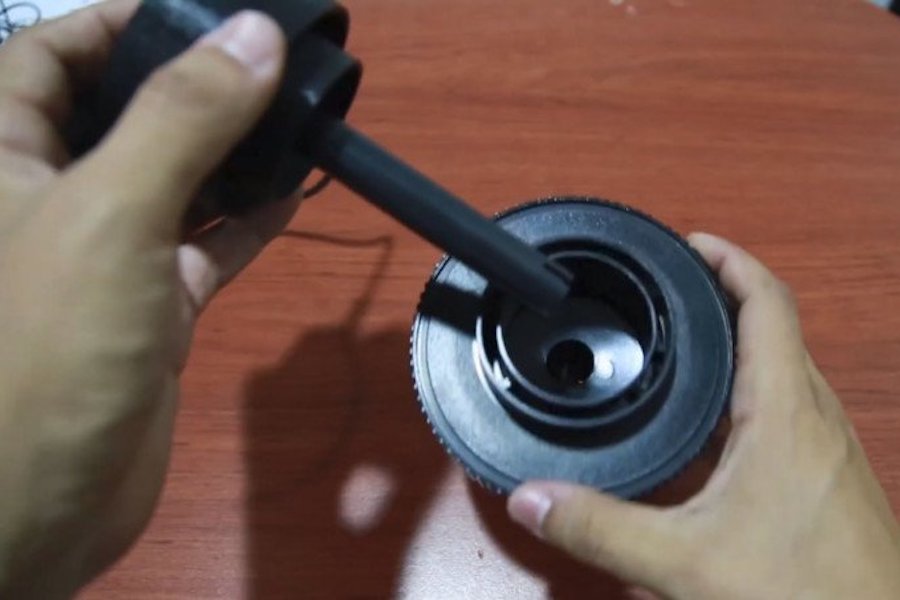 Develophead is meant as an augmentation to AP brand developing tanks, adding an automatic agitation function. This previously had to be done by hand, including 16 minutes of manipulation in the case of C41 rolls.

Develophead is built on Arduino Nano and uses a 5-volt power source. It’s a cap that fits onto the top of a development tank, inserting an agitation rod into the hole that chemicals are poured into and out of. Turn the cap on and the rod begins to turn the film reel back and forth. A knob on the top of the cap lets you adjust the speed/intensity of the agitation.

As of now, this labor-saving device is meant for AP Classic development tanks, but  Zárate has released the plans on GitHub and hopes others will help expand on this concept.