Replace a microwave’s beep with the Windows XP startup sound

An extremely well thought out marriage proposal with Arduino 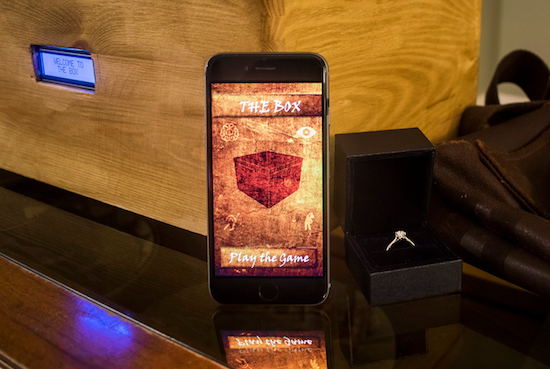 Once solved via a series of brain teasers and a physical challenge, this puzzle box opens to reveal an engagement ring.

When proposing to your significant other, the normal course of action is to hopefully do something romantic, get on one knee, and present your hopefully soon-to-be fiancé with a ring. David Hoskins however, apparently confident that his girlfriend would have the will as well as the mental and physical capacity to pass his test, instead created “The Box.”

This device put the user through challenges including a water weight puzzle that will be familiar to Die Hard fans, an audio puzzle, a visual puzzle, and even an endurance challenge involving an exercise bike. Of course, if his girlfriend failed to complete the puzzle, that would really ruin the setup, so Hoskins, who got the idea for the game while studying for a masters degree in user experience design, tested things thoroughly beforehand. 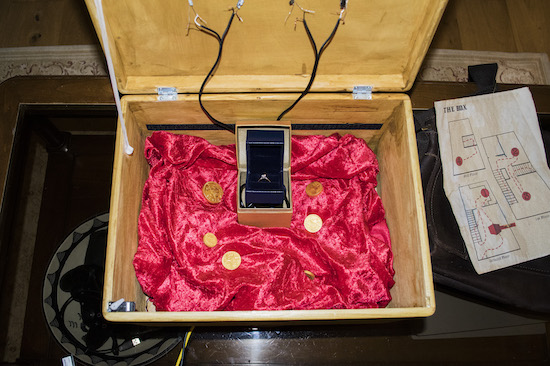 Things apparently proceeded as planned, since she said “yes!”

“The Box” was an interactive puzzle game not too dissimilar to the likes of the Crystal Maze or Escape the Room, where the user has to solve a series of puzzles (in my case, 4) to unlock the final prize (for me, an engagement ring). The game utilized a mixture of spatial engagement technology, utilizing Arduinos to connect physical objects and beacons to guide and inform the user as they passed through physical spaces undertaking each challenge.

You can read more about Hoskins’ project and the testing that went into it here.