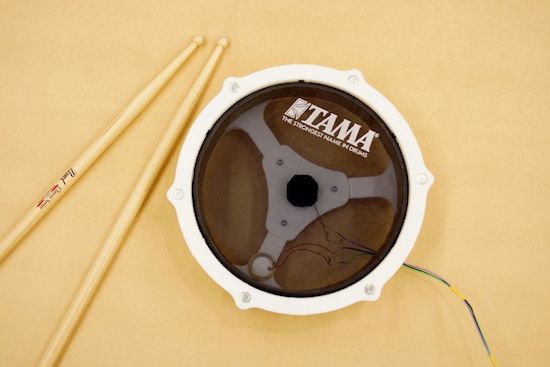 After making his first drum with a laser cutter, Ryo Kosaka redesigned it as a 3D-printed structure so more people could build it.

If you’d like to practice playing the drums, but would rather not disturb your family, roommate, neighbors, dog, etc., then an electronic version is probably a good idea. Since you’re reading our blog, making one would be even better!

Although details on how it was interfaced software-wise with the Arduino Uno aren’t included in his log, the drum itself looks quite good. It’s 3D-printed out of several individual pieces, which are glued together using thick paper to help hold everything intact. The sectioned design means that you only need a 120mm x 120mm print area to produce this 8-inch drum pad. 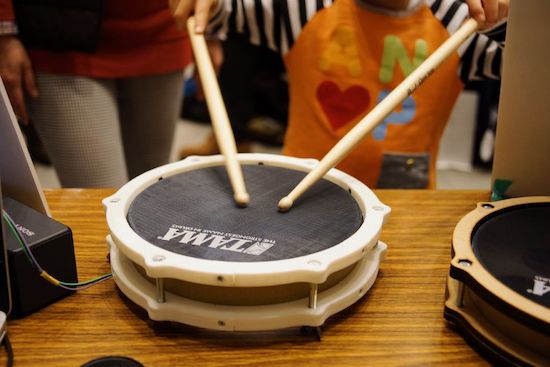 Kosaka also goes into how to set up the piezo sensor for drum use in his write-up, which should be quite useful for this design, or even something derived from it. You can check out the project page for more details as well as Thingiverse for the print files. Additionally, Kosaka recommends this Rockband controller to MIDI Instructable or this one featuring a homemade electronic drum kit.

3 Responses to “A 3D-printed e-drum pad”