An Arduino round word clock

Peeqo is a desktop bot that communicates through GIFs 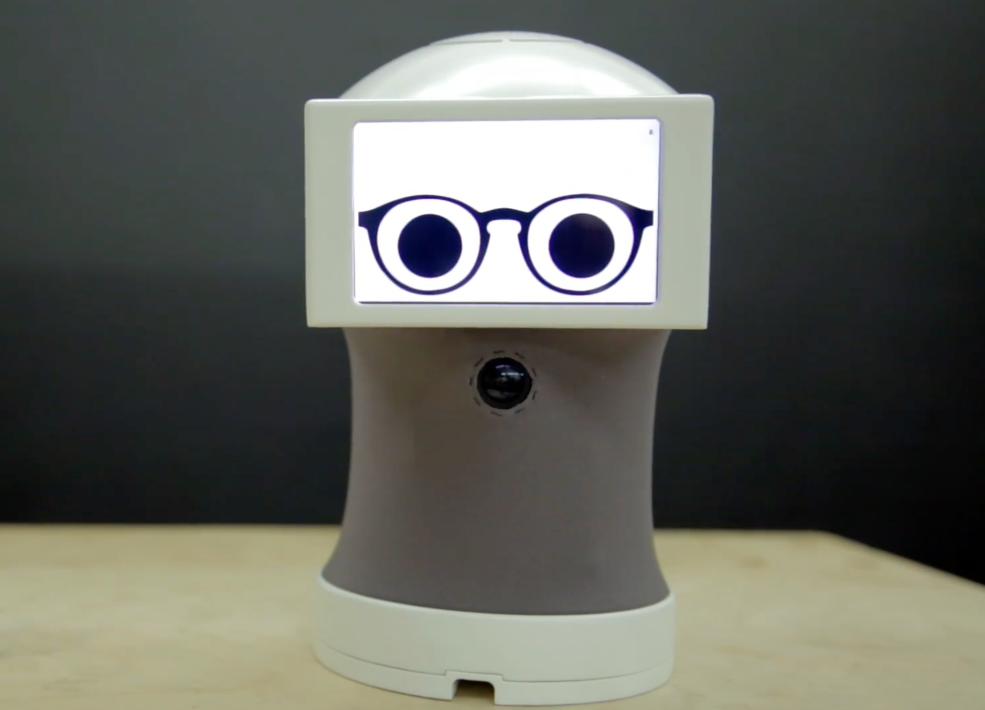 If you’ve been looking for a robotic assistant with the functionality of an Amazon Echo and the cuteness of a Disney character, you’re in luck. That’s because NYU ITP graduate Abhishek Singh has created Peeqo, an open-source DIY device that responds to human speech through GIFs.

Peeqo has a Raspberry Pi 3 for his brain along with a pair of Arduino boards for controlling movement and LED notifications. The 3D-printed bot is equipped with a half-dozen servos, four custom microphones, a NeoPixel ring on top of his head, a camera at his chest, a USB speaker, and an LCD display. 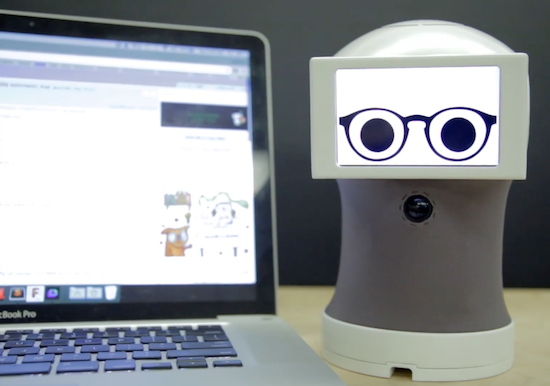 As for voice recognition, Peeqo uses the Google Speech API for detecting the wake word ‘Peeqo’ and API.AI for responding to the query. The desktop companion can also serve as a full-fledged entertainment system that plays your favorite Spotify tunes. Ask for a song and he’ll sway to the beat.

This little bot is a fun desktop assistant for those who spend way too many hours in front of the computer and often need some delight and entertainment to get through the day.

But that’s not all. Singh even developed a Chrome extension that uses Peeqo to boost his productivity and motivate him to avoid social media while working. Once he tells his procrastination-preventing buddy to block a certain site, the robot lets his displeasure be known in the form of an angry GIF whenever he attempts to access it.

Want one of your own? You can see how Singh brought Peeqo to life on Imgur.