Dad builds a ‘Princess Cumulus’ costume for his daughter

These boxes make music out of metal and wood 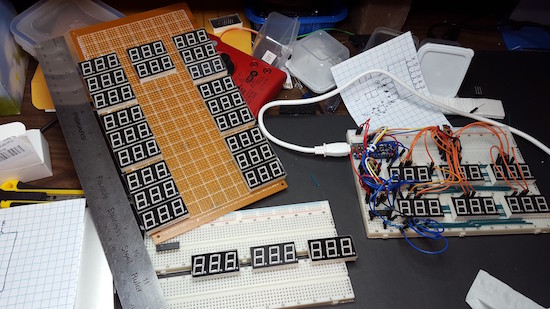 Using a rather large custom PCB, Hari Wiguna made a Sudoku board using discreet LED displays and a physical keypad.

Most people, buy a book and play Sudoku with a pencil or perhaps just get an app. Those that are really dedicated buy a standalone game, but this wasn’t good enough for Wiguna, who made his own electronic board not out of a normal LCD screen, but from 27 three-character LED modules to display the game on a glowing grid. Input is done via a keypad, which uses the grid layout to allow for two-button selection of any square. 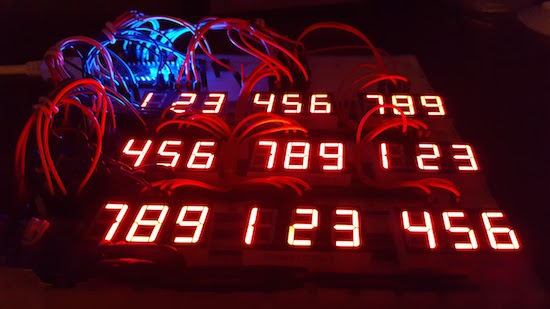 Though extremely impressive, it doesn’t yet have a puzzle generator. Wiguna would welcome any contributions for this code-wise!

You can find out more about this project on his page, on GitHub, as well as in his detailed YouTube videos below.