A touchless MIDI controller for your electric guitar

Shining Back liveset blows your mind with light and sound

Invent Your Future with the Arduino 101 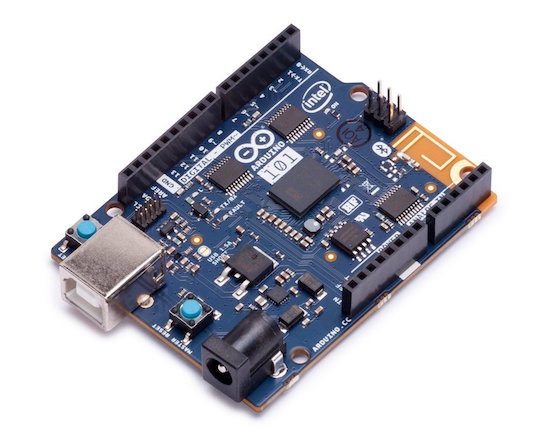 Just days after celebrating the Arduino 101‘s first birthday at Maker Faire Rome, we’ve partnered with Hackster, Intel, and Seeed Studio to launch an exciting new contest. We’re challenging you to unleash the powers of the Intel® Curie™ Module-based board and “Invent Your Future.”

Perhaps you want to build an autonomous boat for collecting ocean pollution data, or a pair of shoes that play different sounds for different exercises, or maybe even a wireless gesture-based home automation controller? Whatever you choose, we want to see how you use the Arduino 101 as the brains behind your next creation.

For those who may not be familiar with the 101, the board combines the performance and low-power consumption of the Intel® Curie™ Module with the simplicity of Arduino. It keeps the same robust form factor and peripheral list as the Uno with the addition of Bluetooth LE capabilities and a six-axis accelerometer/gyro to help you easily expand your creativity into the connected world. 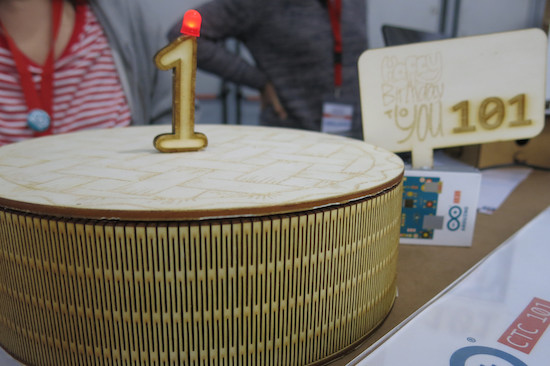 And now back to the contest… To kick off things, Hackster is giving away 150 Arduino 101 and Seeed Studio Grove Starter Kits to the best ideas submitted by November 20, 2016. But that’s not all, top entries in each category?—?smart home, environment, and healthcare—will receive a Microsoft Surface Pro 4! You have until February 26, 2017 to submit your projects!

Want to learn more? Head over to the contest’s official page on Hackster.io.

One Response to “Invent Your Future with the Arduino 101”