Turn your SNES gamepad into a USB controller

Massimo Banzi explores the meaning of the IoT 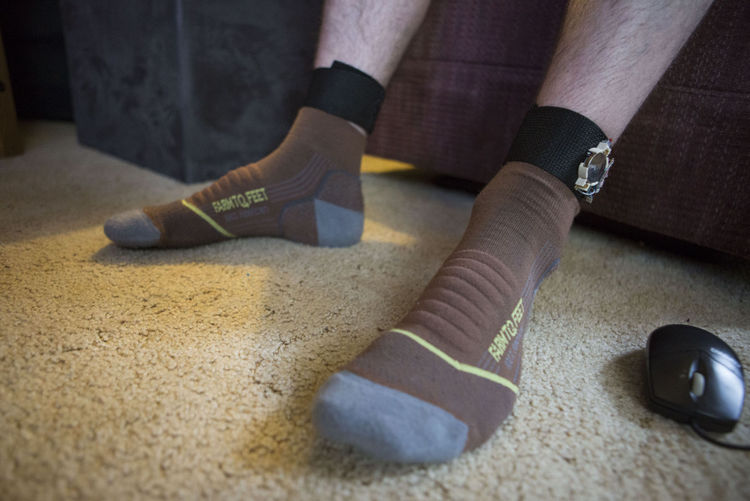 Calvin Cherry has created a wearable instrument programmed to respond to body movement. The Maker, who is a grad student at the University of Wisconsin-Madison, calls his device “Music from Motion,” or “mFM.” It consists of small electronic sensors Velcro-ed onto his wrists and ankles that, with every move, alter a synthesized track playing on a loop over a set of speakers.

Various motions correspond to different sounds. For instance, increasing the pace with his left foot adds more drum. Picking up the movement with his right foot throws in a cymbal. When he rotates his right hand, it makes the track a bit woozier through an audio mixing process called flanging. When he moves his left hand, it prompts a wah-wah effect.

And what would a musician be without his or her fans? Cherry points out that there are specific triggers, including an audio clip of a roaring crowd whenever he claps his hands. According to a recent article, there’s a monitor that displays real-time information on the music — an interface he devised with Pure Data.

At the heart of the project lies a Raspberry Pi and Arduinos. An Arduino on the sensor receives data relating to how quickly the body parts are accelerating, and wirelessly sends that information over radio to a small device housed inside a LEGO case. That receiver features a Raspberry Pi that translates the acceleration data into an output — the changes in the audio itself.

Cherry hopes to make mFM open-source in the near future, so he could see what other Makers are able to do with it. You can read all about the project here.