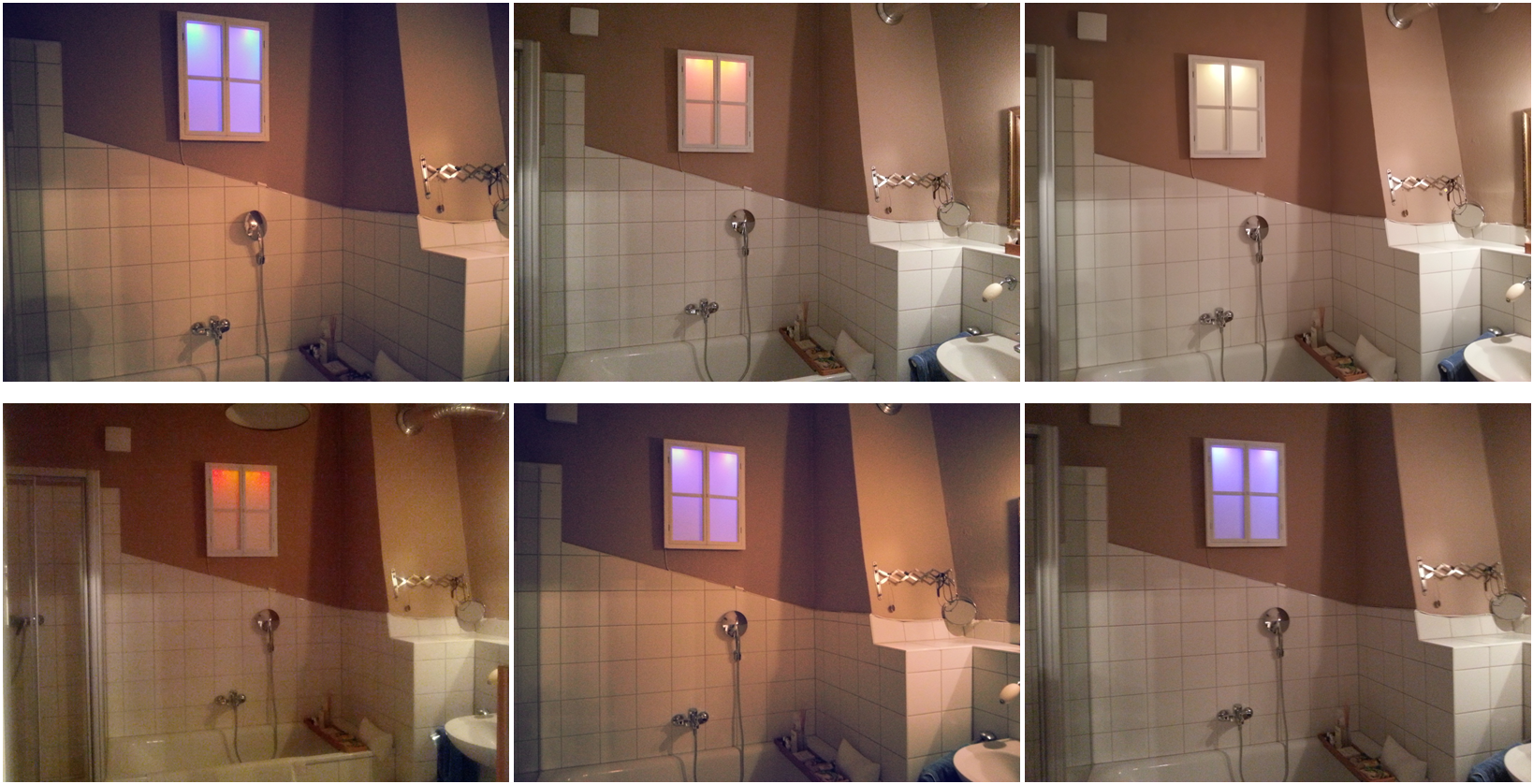 Are you a student living in a closed dorm? Ever wished for a window on a blank wall but maybe the house owners would not allow you to build? All of you would have seen tutorial about moodlamp with RGB LED strips and Arduino. This seems to be the perfect application for it.

For this tutorial the maker used Superlight LEDs and an Arduino  which provides an effect directly corresponding to the preset daytime light outside.

Arduino time library is the core of the project.

For a very detailed tutorial on how to make it by yourself at home, head here!