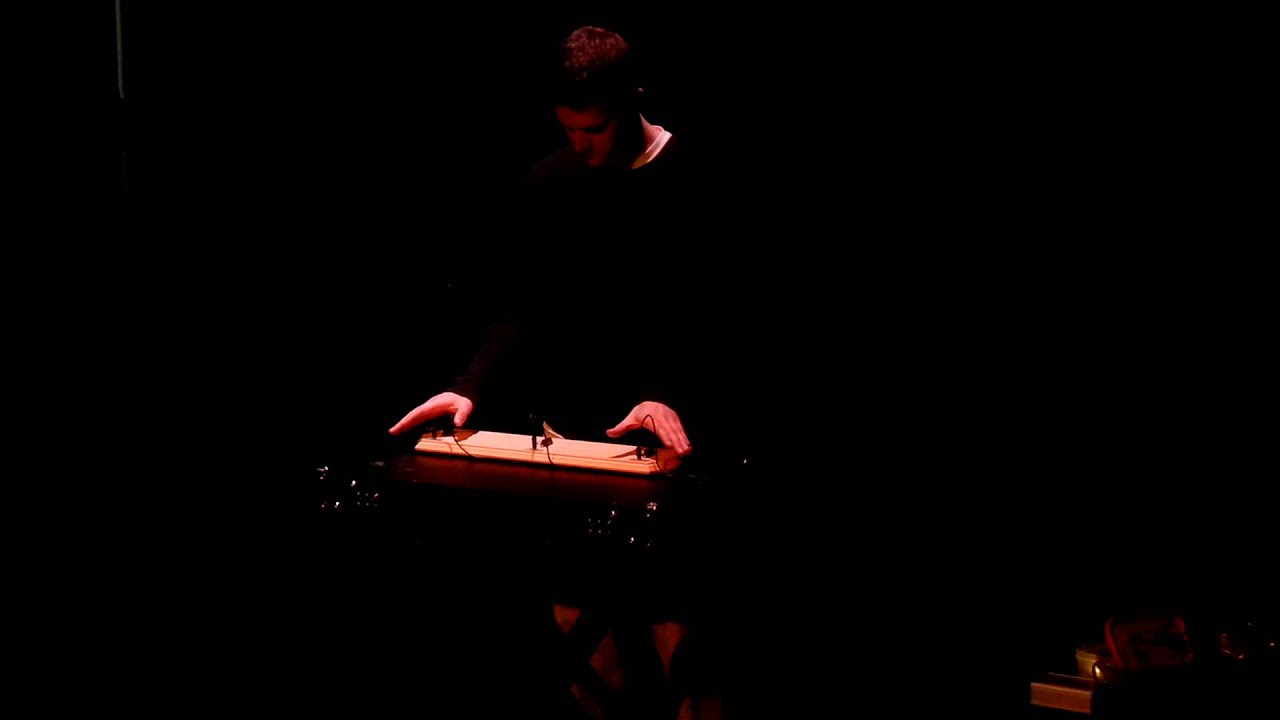 How about a new way to make music? [cpeckmusic] has it’s way to do it, with is project Sharpy.

Sharpy is an electronic instrument that was designed and built by composer Charles Peck. The instrument utilizes three infrared distance sensors to control the sound, which is produced digitally with an Arduino board and GinSing shield. So as users interact with these sensors, there is a clear auditory connection to their physical actions.

Despite having only three sensors, the instrument is capable of a variety of sounds. This is because Sharpy has three possible operating states, each of which assigns a different set of parameters to the three sensors. State 1 is initiated by covering the sensor on the user’s left first. The instrument will then stay in State 1 until no sensors are being covered. Therefore, the user must completely remove their hands form the instrument in order to change states. Concordantly, State 2 is initiated using the middle sensor and State 3 using the sensor on the right. The short improvisation in this video demonstrates a few of these sonic possibilities.

I suggest you to watch the  of the live performance. If you’re interested in more works check his official [website]